Have you ever seen Snoop rap about weed… on Weeds, man?! 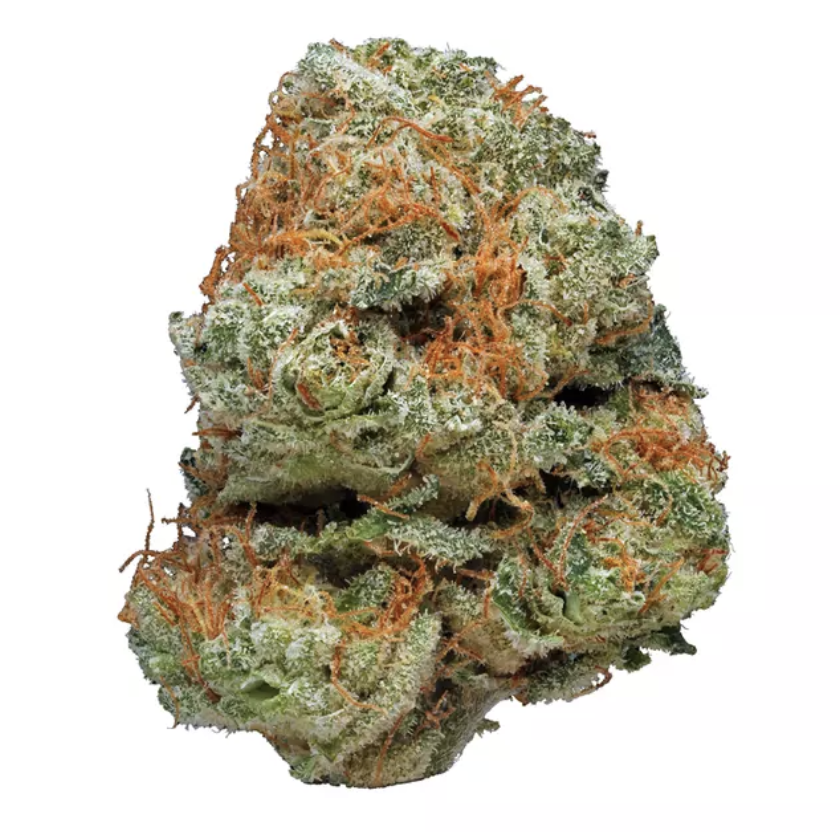