What Is Green Crack, and How Did This Weed Strain Get Its Insane Name?

If you’ve visited a dispensary in the past few years, you likely saw a jar of weed labeled “Green Crack.” Rest assured, this is pure cannabis and doesn’t contain freebase cocaine, but the strain’s frenetic heady effects did contribute to its name.

Since Green Crack’s name strikes many cannabis consumers as distasteful, to say the least, some pot shops gave it more socially acceptable names. Buds labeled as “Mango,” “Green Candy,” “Green Crush,” “Green Cush,” or simply “Cush” (note those are spelled with Cs and not Ks) are newer rebrandings for this classic cannabis plant. But let’s look into the strain’s storied legacy. 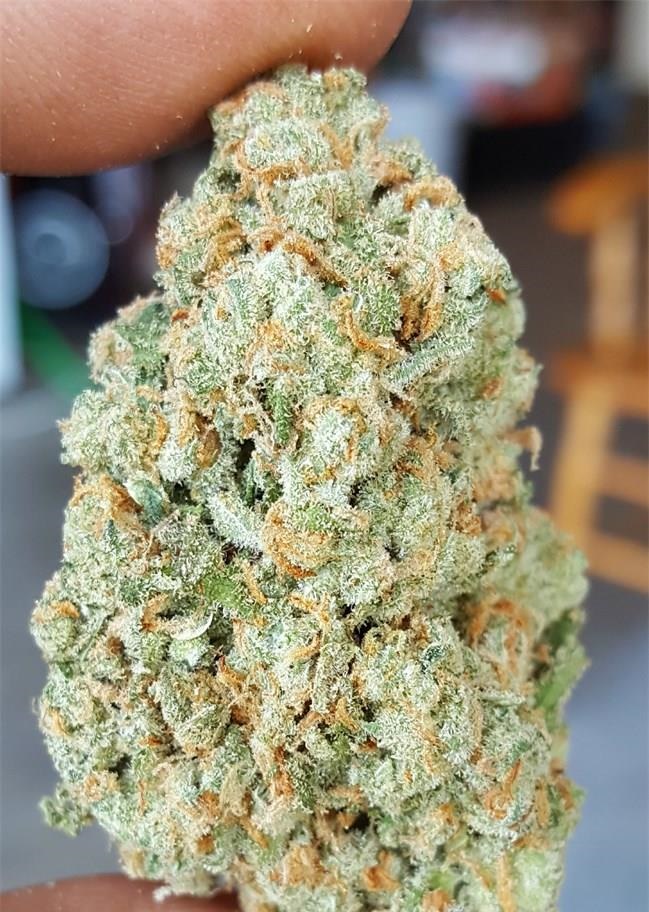 Where Did Green Crack Come From?

Like most weed strains, no one entirely knows where Green Crack got its start, where it originated, or even who first bred it. According to the legends circulating among cannabis communities online, Green Crack is the brainchild of a breeder named Cecil C., who was (and possibly still is) based in Athens, Ohio. He supposedly first bred the strain sometime in the early 1990s, and he only made Green Crack available through clone cuttings (more on that below).

Green Crack may not have always been called Green Crack, either. Some sources claim it was originally dubbed “Cush,” then was later nicknamed “Green Crack” by Snoop Dogg himself. Other sources claim that the “Cush” moniker came after Green Crack began making the rounds through prominent weed circles, but sellers gave it the cushier name to avoid Green Crack’s association with coke.

And, just as the strain’s history is murkier than month-old bong water, its genetics aren’t entirely clear, either. Most sources presume it’s a cross of Skunk #1 and an Afghani landrace, though others believe a third, unidentified indica got crossed into its genetics, too.

Regardless, genuine Green Crack should only come from clone cuts, as this is supposedly the only way Cecil C. ever dispensed the strain to street dealers and later dispensaries. To preserve the original plant’s genetics (and cannabinoid and terpene profiles), breeders will prevent the “mother” plant from ever producing seeds, which theoretically keeps it alive forever. So, the only way to produce new plants from a mother that won’t bear seeds is to cut clones from it. If you see pre-packaged seeds for Green Crack online, those are likely hybrids bred with contaminated genetics.


Why Is It Called Green Crack, of All Things?

Green Crack is known for generating energetic highs that border on (or thoroughly cross the threshold into) anxiety, paranoia, and panic. Rolling Stone described its heady effects as the “cannabis equivalent to a strong cup of coffee,” making it ideal for tokers on-the-go or for people who may need to balance out the couch-lock buzz from more sedating strains like Northern Lights or Granddaddy Purple.

The strain purportedly sparks energy, focus, and a strong cerebral high, with side-effects ranging from the aforementioned anxiety, to dry mouth and dry eyes. And it’s got a fruity flavor that some compare to mango, suggesting the strain has plenty of the terpene myrcene in it. 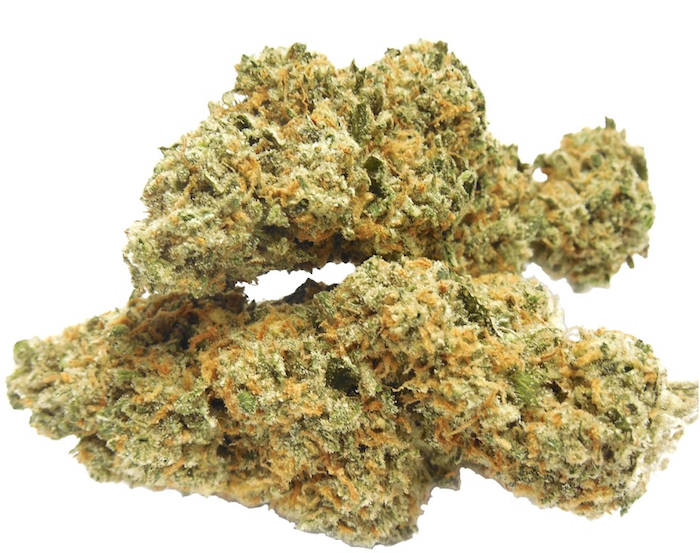 But hey, don’t take our word for it. Former NBA baller Antonio Harvey recalled his one and only experience with Green Crack during a 2016 interview with YouTuber Aaron Ross. Here’s what he said:

“I highly don’t recommend anyone else smoke this, but it’s called Green Crack,” Harvey said to audience laughter. “Let’s be very clear: Do not smoke that sh*t. It will get you high. Next-level high.”

“You want to smoke Green Crack!” Ross interjected, speaking to the audience. “You do!”


Regardless of whether you actually want to smoke Green Crack or not, MERRY JANE recommends first taking a bowl for a test-drive, so to speak, before committing to something much larger (like a joint, a blunt, or buying an entire ounce for yourself).

Some people find that the strain’s buzz can be a bit too intense, even for what most folks would describe as a “sativa,” while others may find that it’s perfect for their needs.