What Is DMT "Changa" and How Do You Make This Form of the Psychedelic?

The term “changa” has circled through psychedelic culture for a while, though it’s certainly not commonplace. Whereas DMT has permeated the zeitgeist, appearing in films like Enter the Void and even getting adopted by savvy vape enthusiasts, references to “changa” — a specially-prepared version of DMT that can be rolled into joints — are few and far between.

But this form of the psychedelic should not be overlooked, and that’s where MERRY JANE comes in with all the changa facts. Let’s dive into the history of this potent concoction, and detail what makes the changa consumption experience different from a blast-off with classic DMT. 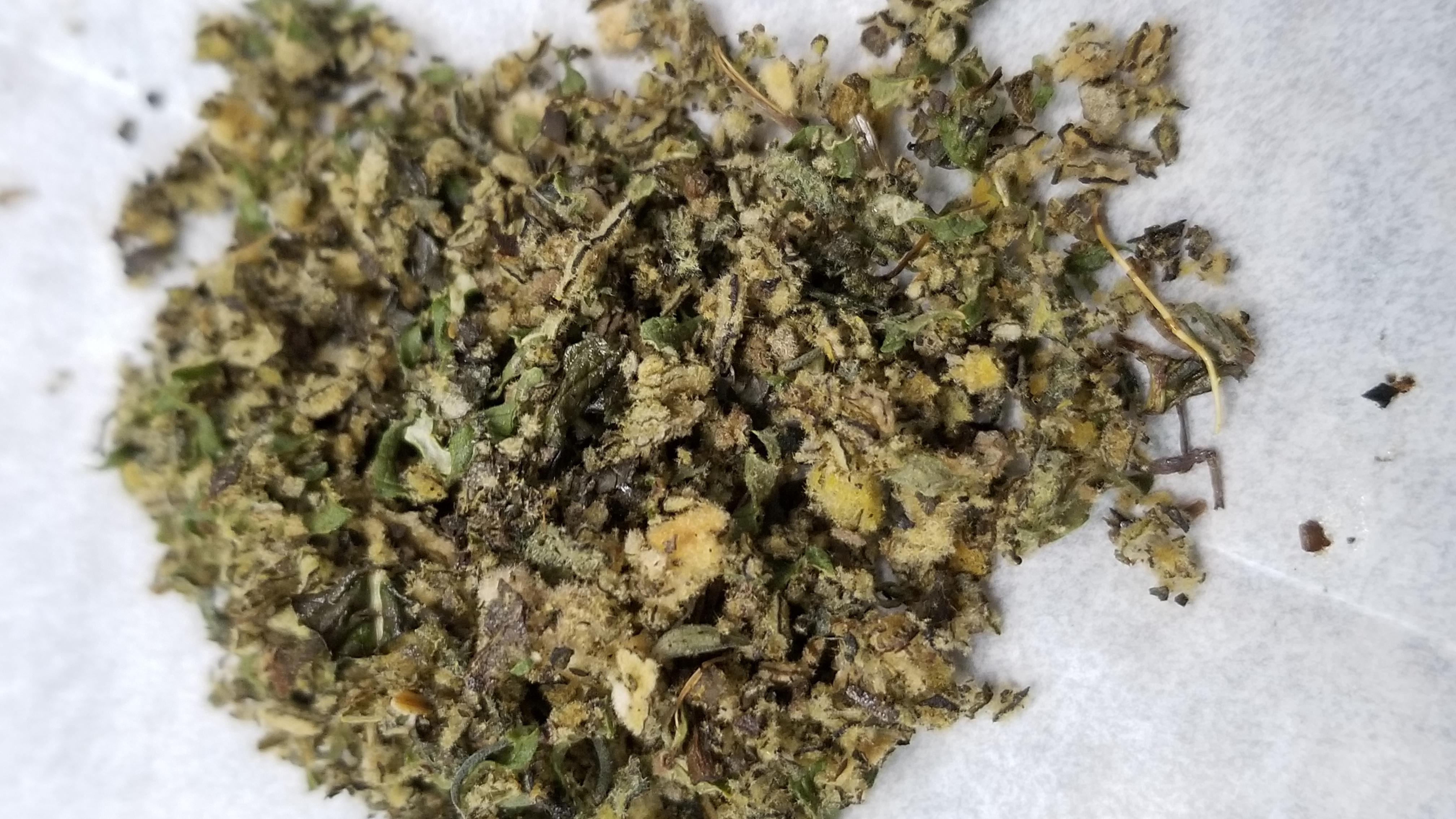 Changa is a smokable herb mix that combines a DMT-extract — preferably from a natural source such as chacruna (aka the Psychotria viridis shrub) — with an MAOI inhibitor. For the latter, the ayahuasca vine Banisteriopsis caapi is an especially popular choice.

Those are the key ingredients, though changa makers around the world incorporate an infinite variety of other vines and herbs into their unique recipes. Customizing your own changa formula is just one dope aspect of the whole experience. 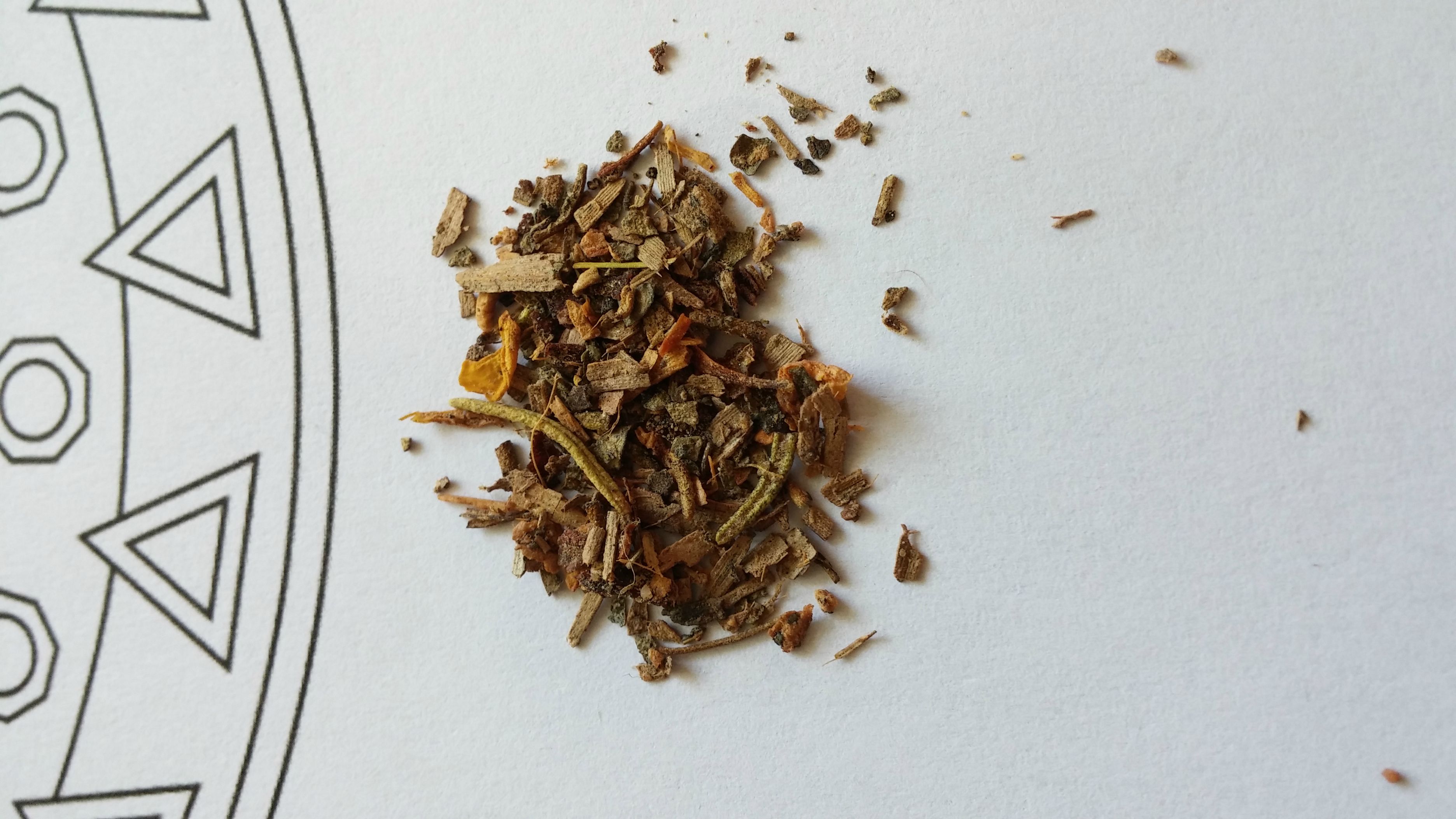 How Is Changa Made?

Once the DMT is extracted and infused into the herbs, the maker dissolves the mix, usually in alcohol or ethanol (and sometimes acetone), but also in agents such as vinegar or lemon juice. From there, the herbs get completely dried. When the finished changa looks like herbal tea, you’re good to go.

How Do You Use Changa?

Unlike DMT, which is often vaporized or freebased, changa is smoked like tobacco or cannabis. A pipe is good for a gentle introduction. A joint is a fun way to bring friends along. A bong definitely does deliver some extra wallop. Figure out which changa experience you want, then gingerly touch a flame (not a blowtorch) to the mix and inhale.

What Happens When You Smoke Changa?

Like classic DMT, changa will make consumers trip for about 10 to 15 minutes. Users describe visual and auditory hallucinations that range from color cascades and time displacement, to seeing their surroundings completely transform and even encountering interdimensional beings. The overall experience and comedown is often deemed “mellow.”


What’s the Difference Between Smoking Changa and Pure DMT?

Since DMT is the rocket fuel of changa, it’s important to distinguish between the two — because the experience of each is palpably different.

Dimethyltryptamine (DMT) is the main ingredient of ayahuasca, a naturally-derived hallucinogenic brew. DMT is an incredibly powerful agent that must be measured carefully and inhaled with caution. The resulting trip lasts five to 20 minutes and is entirely overwhelming. Users of DMT often describe out-of-body experiences and total sensory overloads. While DMT is often praised for its transcendent effects, not everyone has a great time on it.

Due to its inherent cosmic potency, DMT is also known as the “spirit molecule.” As with ayahuasca, many users incorporate DMT into a spiritual practice in pursuit of what they call a “breakthrough.”

Still, as the website Azarius states, DMT can be “scary and shocking [since] even before you‘ve had time to let the smoke out of your mouth, you’re already in another dimension.”

In crude terms, then, changa is sort of “DMT Lite.” Australian psychonaut Julian Palmer developed changa in 2003 and, as he puts it, “Changa was originally designed as a sub-breakthrough experience, as a way to smoke DMT in a smoking mix of 20-25%, which people could approach with more regularity, than the breakthrough experience of smoking DMT in crack pipe or bong, which most people only wanted to experience at most, only a few times.” 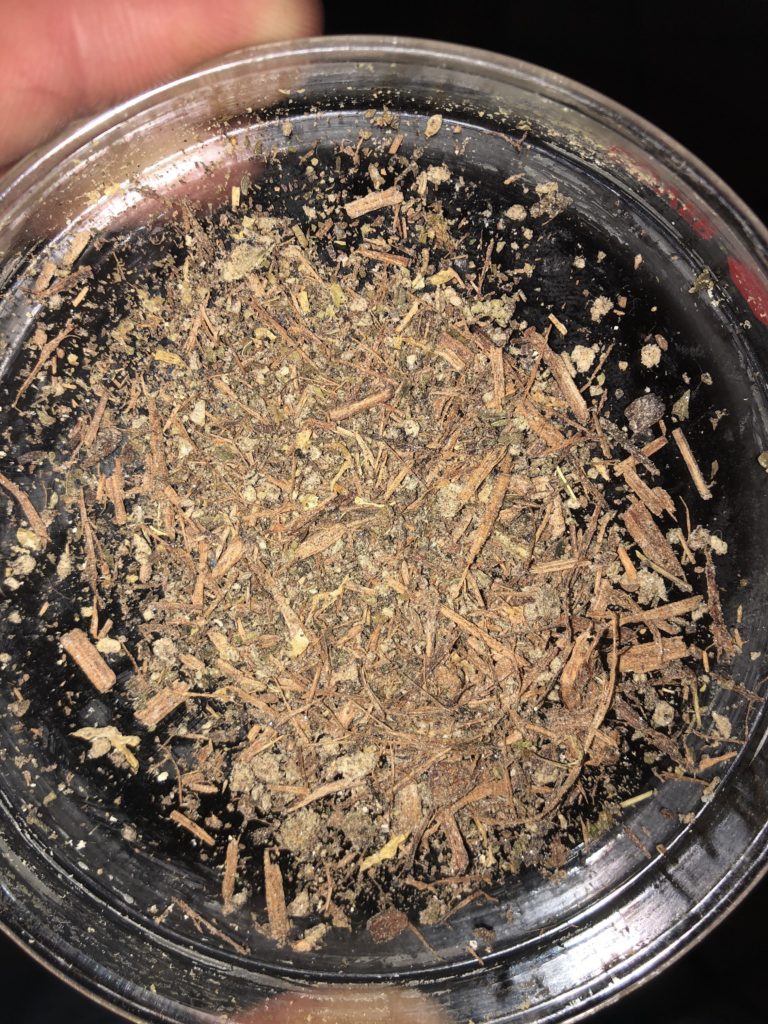 DMT, the stuff that makes changa go, is a Schedule I controlled substance in the United States, meaning it is illegal and you definitely do not want to get busted with it.

Can I Make Changa Myself?

Anyone who has access to ayahuasca vine and other essential herbs can make changa. The website Reality Sandwich suggests starting with this classic recipe:

The site breaks down the make-up like so: “The passionflower might increase the effects of MAOIs imprint and provide a calming effect. This is supposed to balance the stimulating effect of DMT. Mullein is a respiratory healer and has a soothing effect overall. Blue lotus has distinct psychoactive properties that are bright and pleasurable. Peppermint, in this case, smoothes out the smoke and taste. A good blend should not feel like smoking at all.” Changa pioneer Julian Palmer himself also recommends lemon balm, damiana, and cornflower. A step-by-step guide to making changa is available at Psychonaut Wiki.

Is Changa for Me?

Only you can decide that. Do the research. Use only trusted resources. Above all, safety comes first. In the event you do use changa, you may also be able to consult with some of those interdimensional beings about if you should try it more than once.