What Does “Boofing” Drugs Mean, and Is It a Risky Practice?

When most folks get intoxicated, they do it through their mouth, either by drinking, smoking, vaping, or swallowing pills. But it’s possible to get elevated by going through the other end of the digestive system — aka the booty.

Known as “boofing” on the streets, administering drugs up your tush isn’t new. People have been shoving substances up their ass since antiquity, thousands of years before cops performed roadside cavity searches.


First Off, Let’s Start with the Risks

Before we go any further (or deeper), know that boofing even legal pharmaceuticals is illegal if they aren’t suppositories (i.e. drugs specifically designed to go up your keister). That applies even if a doctor prescribed you the drug. In other words, if you got a script for Adderall, and you decide to boof it and the cops catch you (an embarrassment all by itself), you can still get charged with illegal drug use.

OK, now with that out of the way, also understand that boofing can be incredibly fucking dangerous. Like, “Oh sh*t, you just overdosed and died” dangerous. The entire colon is one long, massive mucous membrane, which evolved over millions of years to rapidly and efficiently absorb whatever goes in there. The colon acts as one way your body gets nutrients from digested food. It can soak up drugs at far faster rates than snorting those same drugs can. To put this into perspective, people who boof alcohol have died from doing so, whereas had they simply chugged that same amount of alcohol, the worst they would’ve experienced was a wicked hangover the next day.

Additionally, since the colon did not evolve to take in things like cocaine, some drugs may damage the fragile tissue there essential for doing things like keeping you alive. So, repeated, chronic boofing of many drugs could do a permanent number on your poop chute. 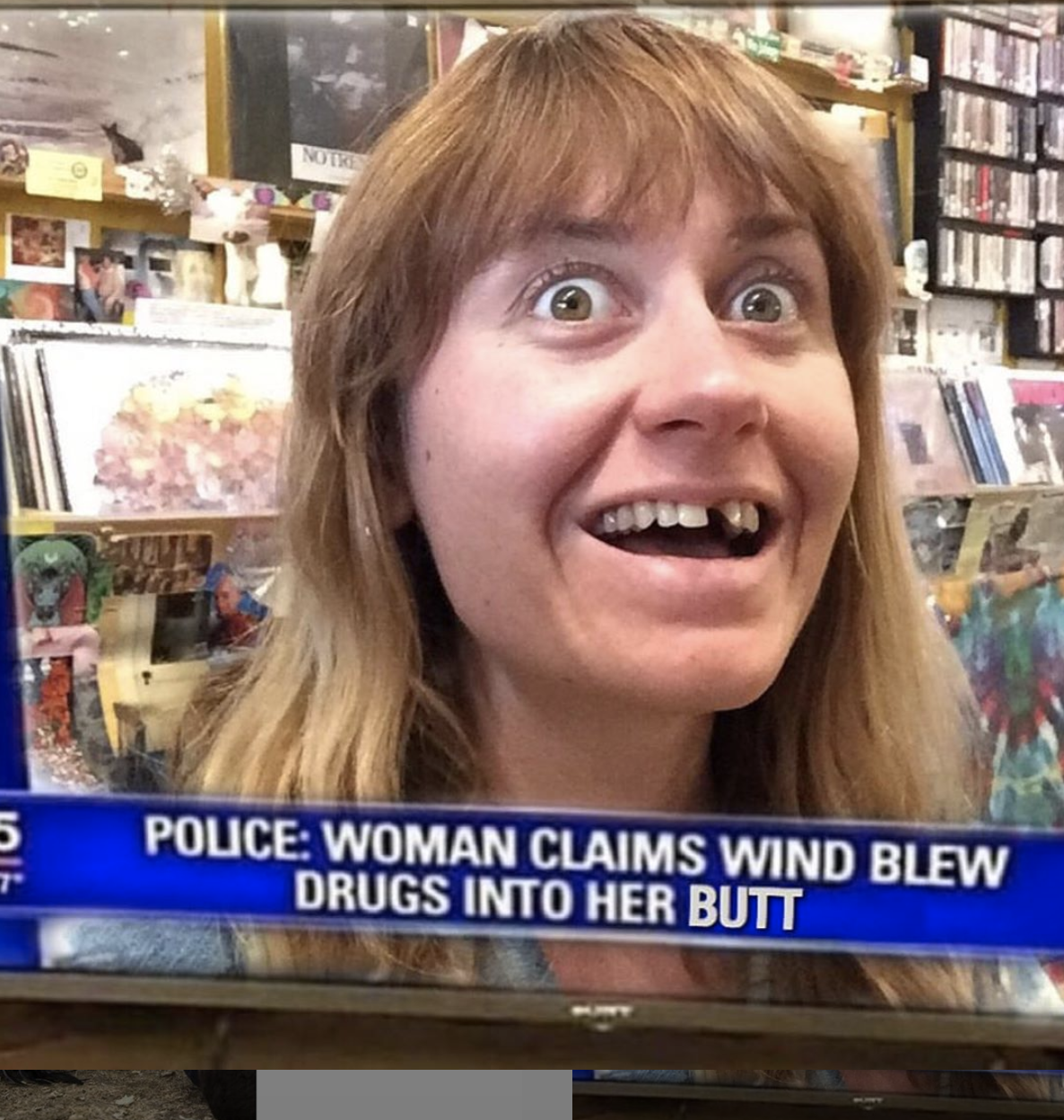 How Boofing Is Done

Most drugs are water-soluble, meaning they dissolve in water. Boofers will take whatever drug they’re interested in, dissolve it in a small amount of hot water, then draw that mixture into a syringe (without a needle, you psychos). Then, said individual should apply some lube to the end of the syringe and the rim of their rectum, then work the syringe in carefully. And, once it’s in there, push down on the plunger and deliver the water-drug mixture into their colon.

Assuming the pipes are clear (i.e. not filled with literal sh*t), the colon lining should start soaking up the drugs right away. Boofed drugs kick in faster than drugs taken orally, since they bypass the stomach and go straight from the colon to the bloodstream.


Which Drugs Are Boofed Most Often?

Technically, damn near any drug can be boofed, so long as someone can get it in there. Whether someone actually gets high from boofing is another issue, though.

Basically, drugs that work by sniffing or snorting them (what doctors call “insufflating”) should be ideal for boofing. If the drug can work through the mucous membrane in the sinuses, it’ll probably work in the colon, too. That includes drugs like cocaine, crystal meth, amphetamines, ketamine, and MDMA (aka ecstasy or molly).

And, as mentioned above, alcohol can be boofed, though that practice usually goes by another name: An alcohol (or wine) enema. Which is kinda hilarious if you know what an enema actually is. Regardless, people tragically die every year from alcohol enemas, so, like, maybe just take some shots during a drinking game instead of boofing booze and becoming another sad statistic, yeah?

LSD will also work via boofing but… like… why would someone even do that? LSD automatically absorbs into the gum and cheek linings of the mouth (or even through the eyes when dropped as a pure liquid, for the edgelords out there). And acid absorbs just as quickly in the mouth as it does going through the colon. Besides, popping an acid tab under the tongue is much less trouble than prepping a syringe, lubing it up, and buttfucking yourself with it.

As for psilocybin, the kind found in shrooms, that compound only becomes psychoactive if it’s saturated in a high acid environment. Like the kind of acidic environment found in the stomach. In other words, eat the damn shrooms (or drink them) instead.

Buttplay requires a lot of work, patience, and, uh, relaxation. So, why do some folks boof at all?

And, finally, boofing does possess some (minor) advantages to other conventional routes, such as snorting. For instance, snorting drugs can cause severe sinus irritation or even sinus infections. Or, if someone has a cold or allergies, and their nose is plugged up with snot, then sniffing a line is off the table (or, rather, the line will remain on the table despite the drug consumer’s best efforts). Basically, a lot of the problems associated with snorting drugs can be avoided by boofing.

An Additional Note on Boofing

There’s one last risk from boofing we didn’t yet address: Since the boofer puts things in their butt, they risk some serious sepsis-level infections if things go terribly wrong. In other words, boofing could, in the absolute worst-case scenarios, cause the bacteria in your a**hole to infect your blood via a small cut or tear, which could cause organ failure and permanent brain damage (how’s that for an anti-drug PSA?).

If you want to keep it chill while still getting lit, best to stick to sticking drugs through the upper portion of the digestive tract.