What Are "Popcorn Nugs" and Are They Considered High Quality Weed?

If you’re ever bored, doing a deep dive into the etymology behind many of the words we regularly use today can lead to some truly fascinating discoveries — whether in the cannabis canon or otherwise.

For example: did you know “berserk” combines the Old Norse words for “bjorn” (bear) and “sekr” (coat)? How about the fact that the word “clue” is indebted to Greek mythology? It’s actually a derivation of “clew,” which is a ball of yarn. According to myth, yarn is what Ariadne gave to Theseus to help him find his way out of the Minotaur’s labyrinth, and thus, a new word was born.

Even in cannabis, we can see this in action. Today, we commonly refer to glass water pipes used for smoking weed as bongs. That’s thanks to Vietnam War veterans, who returned from service using the Thai term baung, which literally translates to “cylindrical wooden tube.” The Anglicization to “bong” shortly followed suit.

In other cases, the names we ascribe to things are basically just derived from common sense. Such is the case for “popcorn nugs,” the term used to describe cannabis buds that are roughly the size of a popped kernel of corn. Sure, we could have gone with “grape nugs” or “macadamia nut nugs,” but popcorn is where the consensus has landed.

Given cannabis nugs come in many shapes and sizes, you may be wondering what distinguishes popcorn buds from their nugget siblings. Read on to find out — no butter or salt necessary.

From a commercial standpoint, popcorn nugs are considered “B-grade” buds in comparison to the larger, “A-grade” buds that serve as the centerpiece for many jars and packages of flower in dispensaries. If “A-grade” buds are the Brad Pitts and Meryl Streeps of the cannabis nugget world, then “B-grade” buds might be represented by character actors like Philip Seymour Hoffman and Catherine O’Hara: The point is, either way you’re probably in for a great movie. It’s really just a matter of whether or not you care how famous the cast is.

Though popcorn nugs may be slightly less potent due to their reduced mass, the difference is largely negligible. Thus, if you have a grower or farm you prefer, seeking out their “B-grade” buds is a way to save a few bucks while sacrificing virtually no quality. While other forms of cannabis — including shake and reggie — are definitely “rip-off” territory, a jar of popcorn nugs can really only be considered disappointing on an aesthetic level.

Basically, you may not want to post your latest stash on Instagram, but it’s not going to lead to an inferior high. 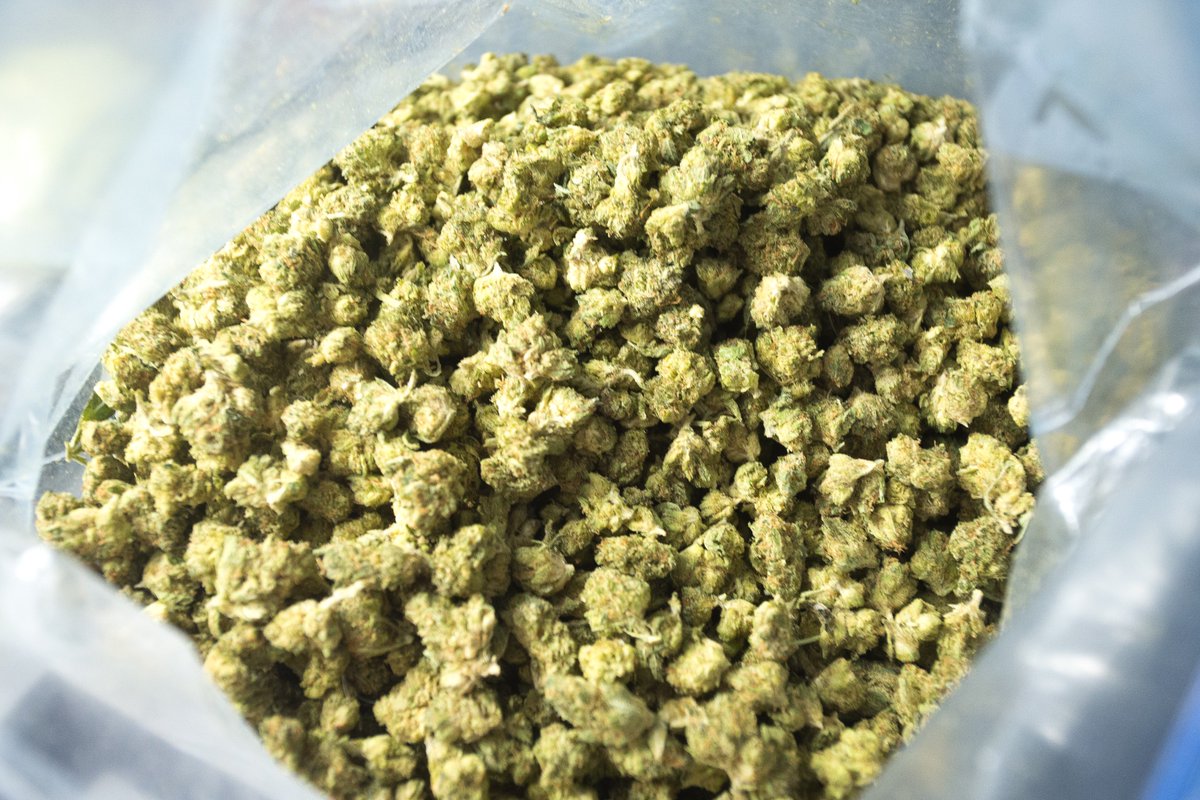 What Can I Use Popcorn Nugs For?

Given popcorn nugs are simply a phrasing to highlight a certain size of cannabis flower, you can do anything with them that you can do with cannabis!

That said, the size of popcorn nugs does make them ideally suited for a few specific canna-purposes, as well:

If you want to save your prettiest nugs for joints or glassware, we understand. Instead, take your popcorn nugs and press them into rosin for use in a myriad of products

Along the same lines, if popcorn nugs offend your eye, use them as the basis for an edibles recipe. Bon appetit!