What Are Cocaine’s Medicinal Uses and Why Was Coke Made Illegal?

We all know that cocaine used to be the active ingredient of Coca-Cola. But its history as a medicine, and as a drug, goes back even further.

Cocaine is a chemically processed powder extracted from the coca plant. For thousands of years, indigenous American cultures consumed coca, in its natural form, for a variety of medicinal purposes, such as for controlling pain, regulating moods, and facilitating relaxation, as well as use as a mild anesthetic.

There’s even some evidence that coca somehow made its way to ancient Egyptian royalty. And one study claimed that The Bard himself, William Shakespeare, consumed cocaine not for medicinal reasons, but to inspire his legendary sonnets. Let’s take a look at how cocaine became a fixture of Western drug culture and the roots of its prohibition in the US — and eventually the world. 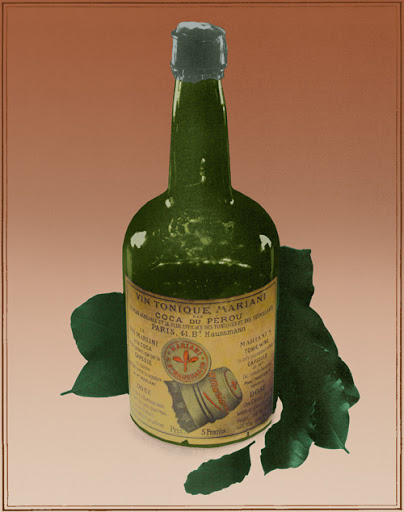 A Brief History of Cocaine’s Introduction to the West

Despite scant clues that coca somehow crossed the Atlantic Ocean way back in the day, cocaine definitely started getting Westerners high in the 1800s.

Intellectuals, writers, artists, and even Catholic clergy — including Pope Leo XIII — loved Vin Marian. The wine’s wild popularity in Europe led Dr. John Pemberton in the US to create his own cocaine-laced wine, which he sold as Pemberton’s French Wine Coca. Pemberton’s wine was a little different from Mariani’s because it also contained kola nut extract, which gave it the additional kick from caffeine on top of the cocaine.

Starting in the 1880s, Pemberton marketed his coke wine as an aphrodisiac. He also claimed it served as a “nerve tonic” that could treat all sorts of ailments from anxiety to lethargy. And Pemberton had the medical backing of the world’s most famous psychologist at the time, Dr. Sigmund Freud.

Just as Pemberton’s wine hit the US market, Freud promoted cocaine as a miracle cure for depression (alongside his psychoanalytical talk therapy, of course). Freud recommended cocaine to all of his patients, usually in the form of snuff. Victorian England sold cocaine candies and syrups as children’s cold remedies, for goodness sakes. Doctors even claimed cocaine could break kids’ addiction to sugar.

Eventually, Pemberton’s homebase of Atlanta, Georgia, enacted laws that banned booze, nearly thirty years before the federal government kicked off alcohol prohibition. So, he switched his drink’s formula to focus on the kola nut instead of wine, and after adding some caramel syrup, Coca-Cola was born.

Coca-Cola was an instant hit with America’s white, affluent elite. As alcohol bars fell out of fashion, soda bars that sold Coca-Cola became the new rage. Marketers lauded the drink as an “intellectual beverage.” At least, for a little while, anyway.


The Racist Roots of Cocaine Prohibition

By 1899, Coca-Cola began distributing its cocaine soda in glass bottles. That meant black Americans, who were banned from soda bars due to segregationist policies, could now purchase and enjoy the drink, too. And that’s when the demonization of cocaine started.

At the turn of the 20th century, black America was rapidly on the rise. After the Civil War ended in 1865, black Americans (the men, in particular) started getting the same liberties that white Americans had. Black men got elected to the US Congress. By 1869, black men could vote (though not in many Southern states due to the Black Codes). However, thirty years after getting the vote, Plessy v. Ferguson legalized racial segregation in the US, setting black American progress back by decades.

But it wasn’t all glum at that time. By 1900, at least 30,000 black Americans were working as school teachers across the country. Booker T. Washington’s the National Negro Business League began supporting African-American entrepeneurs. George Walker and Bert Williams became the nation’s first black recording artists, setting the stage for the soul, jazz, R&B, and rock ‘n’ roll revolutions in the decades to come. In fact, black Americans, with their newfound wealth and political power, were buying up land, too.

And all that progress, as it tends to go in America, came with some serious backlash.

Just as black America was gaining (relatively) more equal footing, politicians, law enforcement, and the newspapers started demonizing black American consumption of cocaine as a cultural scourge that threatened the fabric of society. In 1903, the New York Times described “Negro Cocaine ‘Fiends’” as the new “Southern Menace,” The Nation reported. The myth accused black men of turning into raving, lunatic rapists when high on coke (does that sound familiar?).

Just as American legislators demonized opium in the US as a tool that Chinese immigrants used to date-rape white women, these same legislators twisted black Americans’ cocaine consumption in a similar manner. By 1914, cocaine was outlawed at the federal level, and Pemberton, once again, had to change his Coca-Cola formula to comply with the moralistic idiocy of the time. 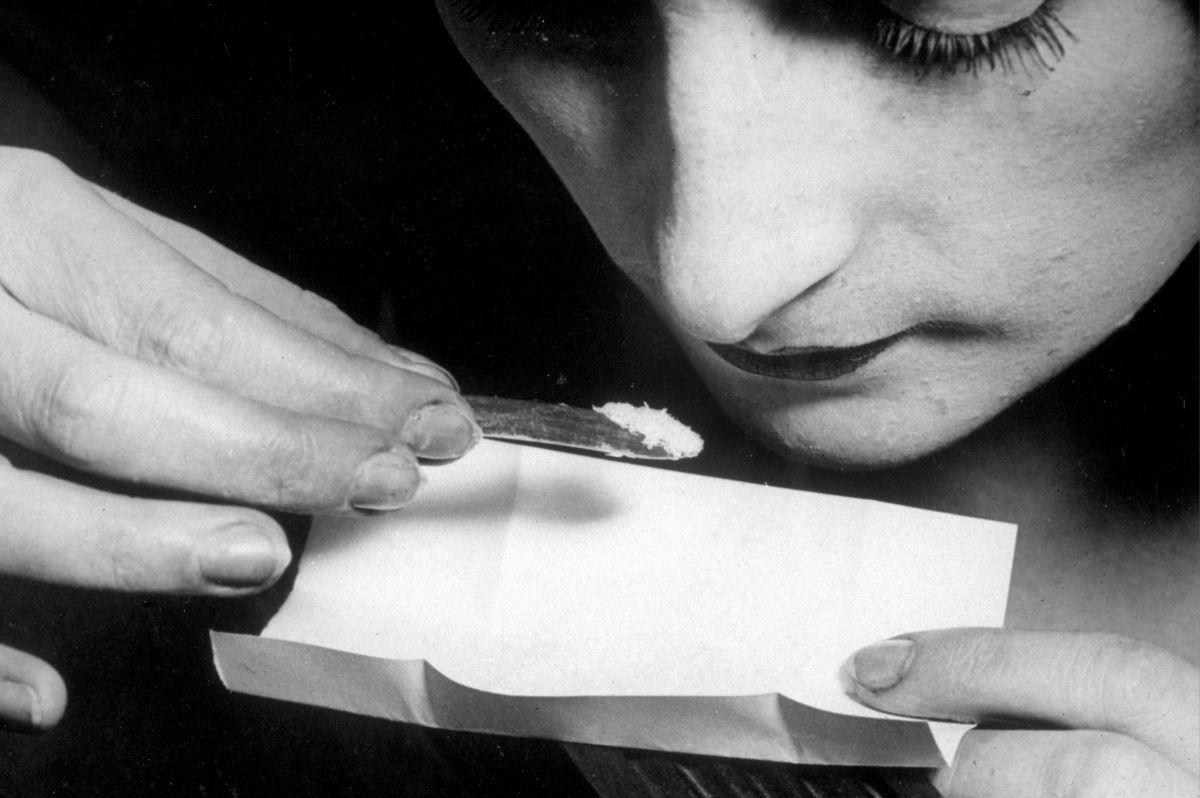 Where Cocaine Stands in the US Today

Although cocaine remains outlawed for so-called “recreational use,” the federal government classifies it as a Schedule II drug. Schedule II means it’s both addictive and potentially deadly, but it has some accepted medical use. On the other hand, marijuana, which is one of the safest drugs on the planet, is classified as Schedule I, meaning it’s not only dangerous (supposedly), but it also has no accepted medical use, either.

But, note that cocaine’s Schedule II status means it possesses some medical use. Even after cocaine received the ban hammer in 1914, it remained part of most American physicians’ medical toolboxes. Today, hospitals sometimes administer cocaine as a local anesthetic for minor surgeries. Earlier this year, the FDA even approved a nasal spray made with cocaine.

Let’s be clear here: Medical science clearly shows that cocaine can cause addiction, permanent physical damage with chronic use, and even death. But some countries and, recently, some US states, are no longer treating the drug’s use as a serious criminal offense worthy of prison time.

Hopefully, as American legislators become further enlightened on the drug war’s failures, no one will go to jail simply for struggling with cocaine addiction. If you’re fully aware of the racist causes behind cannabis prohibition, please consider why America outlawed cocaine, too.