EVERYTHING YOU NEED TO KNOW ABOUT CANNABIS SATIVA

Everything You Need to Know About Cannabis Sativa - Medical Marijuana, Inc.

CANNABIS RUDERALIS: WHAT IS IT AND HOW IS IT DIFFERENT FROM SATIVA OR INDICA?

Cannabis Ruderalis: What Is It and How Is It Different from Sativa or Indica?

Get to know Cannabis ruderalis, a wild-growing species of cannabis that is popular among consumers interested in obtaining higher levels of CBD.

EVERYTHING YOU NEED TO KNOW ABOUT CANNABIS INDICA

Everything You Need to Know About Cannabis Indica

INDICA VS. SATIVA VS. HYBRID: WHAT’S THE DIFFERENCE?

Indica vs. Sativa vs. Hybrid: What's the Difference?

The most popular cannabis strain in America, Blue Dream has become a favorite among marijuana consumers because of its mix of indica – sativa effects.

Despite unorthodox challenges, the Girl Scout Cookies marijuana strain, or GSC, remains a top seller for growers and dispensaries thanks to its popularity.

7 MOST POPULAR CANNABIS STRAINS IN DISPENSARIES

There are now thousands of uniquely named popular marijuana strains on the shelves of dispensaries. Read about the most popular cannabis strains now! Click to learn more!

Cannabis Landrace Strains: What They Are & Why They’re Hot

Cannabis Landrace Strains: What They Are & Why They’re Hot

You may have heard the term “landrace strain.” What are these strains? And why are they so highly prized by marijuana breeders and connoisseurs alike?

Researching the Right Cannabis Options for Your Needs

Researching the Right Cannabis Options for Your Needs

Cannabis has an incredible amount of variety, and that variety can provide a number of different effects. As a cannabis patient, it’s important to figure out what options are right for you. This begins with research. To help you on your way, we go over how to research cannabis for your specific...

Follow Your Nose: Using Aroma to Guide Your Cannabis Choices

Follow Your Nose: Using Aroma to Guide Your Cannabis Choices

Terpenes give each marijuana strain its characteristic scent and flavor, But terpenes are also responsible for some of the plant’s medicinal properties. Here’s our guide to the different cannabis flavor profiles so you can choose the right strain for your particular needs.

*The content on this page is provided strictly for educational purposes only. Please abide by and follow the laws in your country.


WHAT ARE LANDRACE STRAINS? Anyone with a vested interest in cannabis will of course be aware of a comparatively rare category of cannabis strains known as landrace strains, which includes legendary strains such as Colombian Gold, Durban Poison, and Afghan Kush. In terms of what it actually means, the term “landrace” is used in reference to the limited number of surviving cannabis strains which evolved naturally in the geographic region in which they were discovered by human beings in the 20th century. As far as most experts are concerned, there are no less than around 100 landrace strains still in existence.

Landrace strains come from a wide variety of regions on a global basis, including Central America, Pakistan, Africa, Afghanistan, Mexico and Jamaica. Nevertheless, many believe that their origins can be traced back to the Hindu Kush region of Pakistan and Afghanistan, which is one of the reasons why a lot of strains include the ‘Kush’ term within their names.

THE ORIGINS OF ALL MODERN STRAINS
Of course, the detailed history and science of cannabis isn’t always of great interest to the average cannabis user. But it should be – anyone who grows or uses cannabis these days for any purpose should understand the significance of landrace strains. Why? It’s simple really – landrace strains represent the original cannabis strains and are therefore the origins of all of modern cannabis strains across the board. It is these naturally occurring and evolving cannabis strains that made it possible for the world to embrace cannabis culture and begin cultivating and cross breeding various strains for medicinal and recreational purposes alike. Or to put it another way, had there been no landrace strains, there would be no cannabis whatsoever.

It was when the very first cannabis breeders took landrace strains from their regions of origins and began cross-breeding them that the cannabis scene as we know it today officially began. Specimens with the strongest resistance to disease and infestation were combined with those that showed signs of fast and flowering times and more generous yields. Slowly but surely, cannabis cultivators learn how to combine the benefits of various cannabis strains into one or more hybrids, while at the same time eradicating common problems and genetic flaws.

LOST IN TIME
While it’s impossible to verify the thought with any hard evidence, it can nonetheless be said without any shadow of doubt that any number of Landrace strains have been lost in time forever. Breeders simply weren’t interested in preserving Landrace strains in their original forms, therefore set about the process of cross-breeding them with other strains and diluting their genetics along the way. Despite the fact that many producers label their cannabis seeds and strains as ‘pure’, this is often something of a misrepresentation. Unless the strain in question hasn’t been cross-bred with any other strain whatsoever over the generations, it cannot be considered pure. Hence the reason why truly pure Landrace strains are incredibly rare and considered prestigious by cannabis connoisseurs.

Why have cannabis breeders allowed pure Landrace strains to disappear from existence? As mentioned, it all comes down to the on-going quest to produce bigger, better and stronger strains than ever before. For example, many breeders focus on little other than concentrating the levels of THC or CDB within any given hybrid. Others are more interested in producing cannabis that has specific effects for medical applications. Given the fact that pure Landrace strains were technically considered ‘imperfect’ to one extent or another, breeders set about a process of continually attempting to refine and ultimately perfect them.

THE CONNOISSEUR’S CHOICE
On one hand, you could argue that the traditional Landrace strains are technically inferior to the kinds of extraordinary hybrids that are being cooked up by leading engineers today. But at the same time, it’s impossible to ignore or deny their significance. This means that if you consider yourself to be a true cannabis connoisseur, you need to experience the originals for yourself. The good news being that many of the Landrace strains we have within our collection here at Seed Supreme are some of the most outstanding cannabis strains in recent history – Landrace or otherwise.

Just a few examples of the kinds of strains we highly recommend checking out include Brazil Amazonia, Colombian Gold, Durban Poison, Gorilla Glue #4, Fruity Thai, White Widow, Purple Haze and Nepalese Highland. Chances are you’ll have already experienced plenty of Landrace strains at some point or another, perhaps without ever realising they fell into this important historic category. But given the fact that we owe the entire cannabis scene of today to original Landrace strains from all over the world, showing at least a little respect is something everyone should be doing!
Toggle signature
He who lives by medical prescriptions lives miserably

THE CONNOISSEUR’S CHOICE
On one hand, you could argue that the traditional Landrace strains are technically inferior to the kinds of extraordinary hybrids that are being cooked up by leading engineers today. But at the same time, it’s impossible to ignore or deny their significance. This means that if you consider yourself to be a true cannabis connoisseur, you need to experience
Toggle signature
He who lives by medical prescriptions lives miserably

Every cannabis enthusiast knows the legendary Haze strain. Pure haze strains are originally Sativa's and today there are many crossbreds for sale. You can get Haze strains as a Sativa hybrid or Sativa-dominant. Haze cannabis strains are not so strong that they blow you away completely and that...

Feelings of euphoria will rush to your brain and you can rest assured that you will get a good nights rest. Those suffering from chronic pain, PTSD, anxiety, extreme stress, insomnia, and mood disorders have been known to turn to Candy Kush for relief. 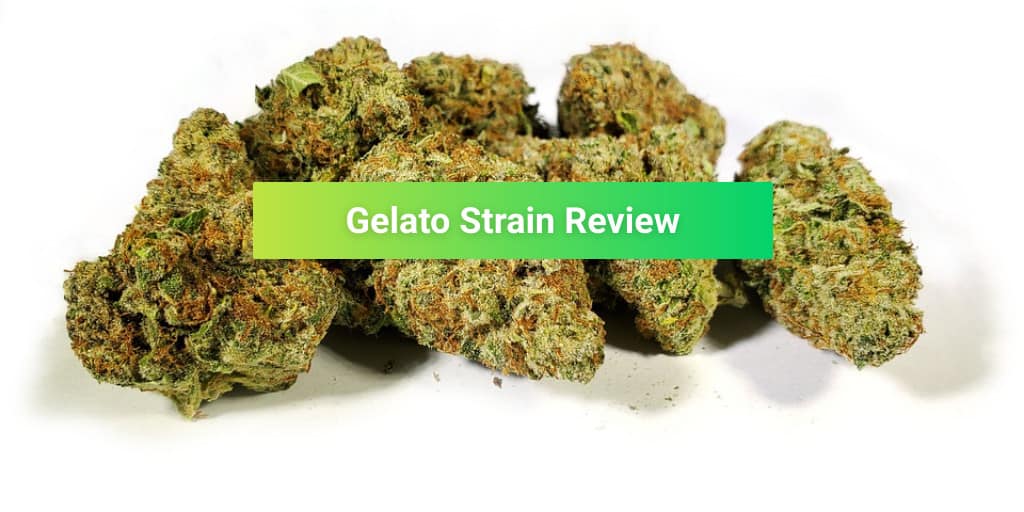 Gorilla cookies strain is a Sativa dominant weed hybrid. This strain was developed by the company Elev8 Seeds. The creators of Gorilla Cookies