Schoolboy Q, the bad boy of Top Dawg Entertainment, doesn’t do drugs anymore. But don’t worry: He’s still smoking weed, and he proved it by sharing a blunt with Uncle Snoop on a fresh episode of GGN.

Schoolboy Q got his start in the mid-2000s as an LA gangsta rapper. In 2009, he signed to TDE and joined Black Hippy, composed of himself, Kendrick Lamar, Jay Rock, and Ab-Soul. Just a few years later, Black Hippy would catapult to hip-hop supergroup status, with praise from Tech N9ne calling them “the new NWA” and the Doggfather himself declaring that TDE’s rock-star talent surpassed even Death Row Records’ rep, where Snoop got his start.

Last year, Schoolboy Q dropped Crash Talk after taking a three-year hiatus from producing music. Part of his time-off from rapping was due to kicking a lean habit, which he said caused him to become “fat as f*ck.” Nowadays, Q stays fit by lifting weights, and he replaced his syrup intake by refocusing that energy on video games, specifically Call of Duty.

“Did you get good?” Snoop asked.

Will we be seeing Call of Duty in an upcoming Gangsta Gaming League tournament? We can only hope. And if that’s the case, ideally Schoolboy Q will be attending to, ahem, school some fools.


Later in the interview, Uncle Snoop and Q discussed some of their fond memories regarding the late Mac Miller, how the hip-hop community today only considers skills and not race or hometowns, Q’s dreams of landing a movie role in the near future, and how Snoop’s legendary house parties peacefully unified LA’s street gangs — even if only for one night at a time.

“I wish you could’ve came to my house back in the day. We had some of the most — these parties, cuz,” Snoop said to Q, shaking his head and smiling in retrospective disbelief. “I can’t believe my wife let me do that sh*t.” 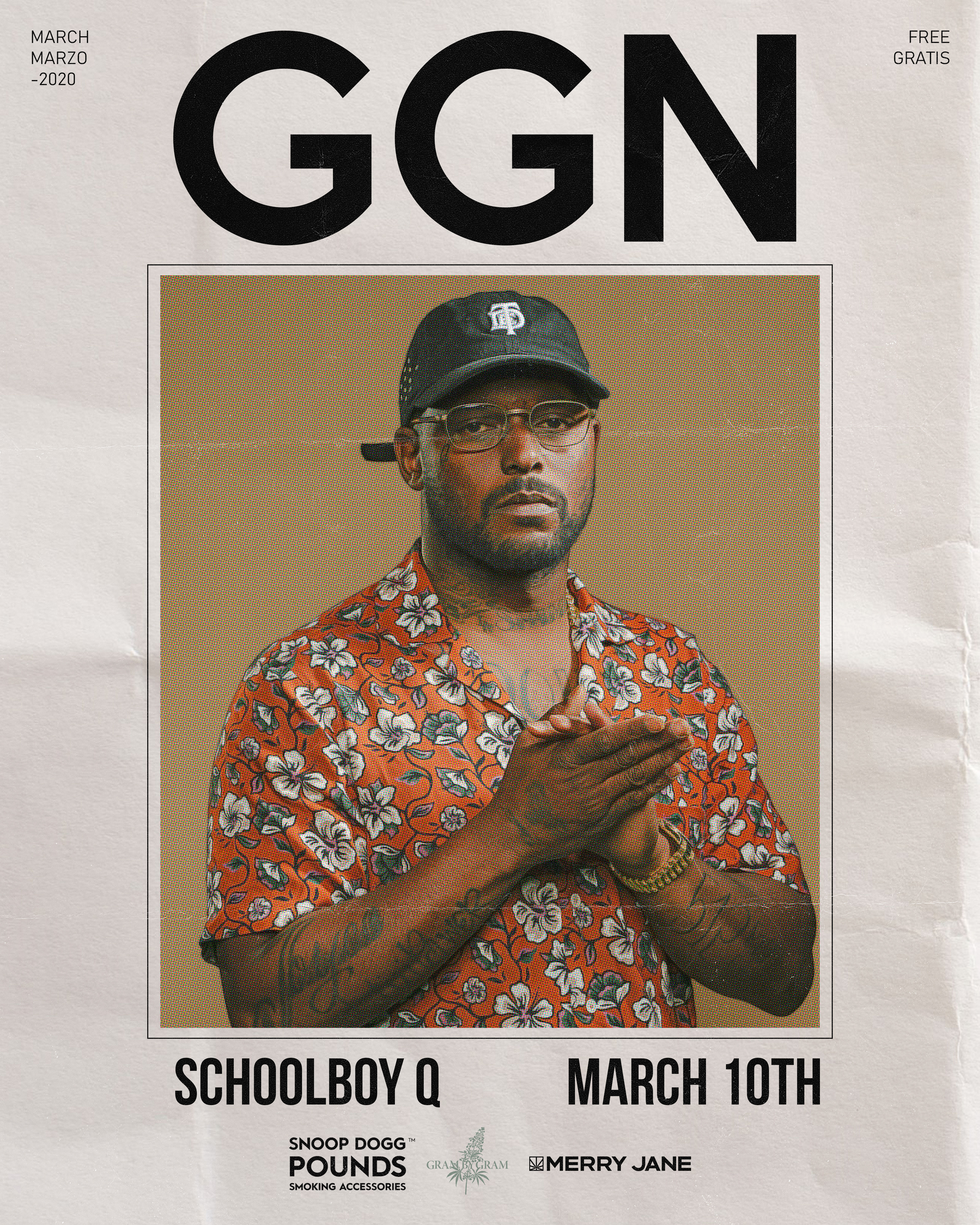 Catch the latest episode of GGN above with Schoolboy Q and Snoop. And stay tuned for new episodes of GGN featuring Lil Skies, Freddie Gibbs, Redman & Method Man, and other MVPs — all premiering here on MERRY JANE.