I have a little story to tell you first.
What seems like a lifetime ago I was an 18 year old welder's apprentice.

At the shop at the place where I worked there were these huge screens piled up all the way in the back of the shop.
They were all different sizes in diameter with all different thicknesses in screen
The screens had anywhere from a 4 to 12 foot wide metal loop around the outside.

I think they had snatched them off the job at Grace Chemical, a plant in Baltimore that we would sometimes do jobs for.
They had some sort of white chemical powder they were making there.
I had no idea what they made but on the side of all the tanker trucks it said "Fuel Cracking Catalysts" whatever that is?

So me and my buddy cut a huge chunk out of it and slipped out the back door with it.

I had two 12" X 12" pieces of it and that stuff lasted forever.
I just had to cut a piece or two out.
Really strong scissors even worked.
After getting it cut and in the pipe all you would need is a small straight screwdriver to scrape it each time and you were set.
It almost never got clogged.
As a bonus it allowed a little bit more used material through the hole into the pipe which made for some amazingly easy to clean res.
When it did get clogged the pipe being caked up with res would usually be the reason.

It was the best screen I had ever owned and I've never been able to find it again.

My question is what are the units of measurement used in a screen?
Also, What is it called? screen? mesh? etc...

I know that i'm getting close:

Consult our terminology index & understand our measurement methods for a more rounded perspective on our processes. These include labeling, delivery & more!


I'd like to be able to buy a small sheet and just cut my own out like I did when I was a teenager.
I could give them to my people so they quit asking me for screens every time I show up

It would save me for having to buy screens for like four people and I know this method works.

Also, I searched online for a better metal screen and ran across these:

Has anyone ever seen or used anything like this before?
They are more expensive of course but appear like they'd last forever.
$8.99 for 5 is what the deal is.

I'm thinking this may be a decent option.

Does anyone else have any ideas?
Thank You
Expand signature
Expect The Worst, Hope For The Best.

While they look nice I would think they would be too rigid to use in a lot of bowls. Also looks too rigid to cut. Most of my bowls are kind of conical shaped and I like to shape the screen to the bowl.To me those holes look something like the size of the holes that seem to come in a lot of bowls these days.I find them too big and use screens on top-much easier to keep clean. I recall seeing something like those on amazon.
Expand signature
aka ccrules
Reactions: 5150sick

I buy my screens for 10 bucks for 100 screens. I just burn them clean and use them till they get a hole and then change to a new one.
I also use one in my DHV. I fill the bowl and put a screen on top and it keeps the tiny screen in my DHV from clogging so easily.
Expand signature
He who lives by medical prescriptions lives miserably
Reactions: cac and 5150sick

By the way, if anyone is looking for screens at a fair price Grasscity has them for $12.00 a hundred, was 10 a hundred when I got mine a few months ago. Good place to get stuff . 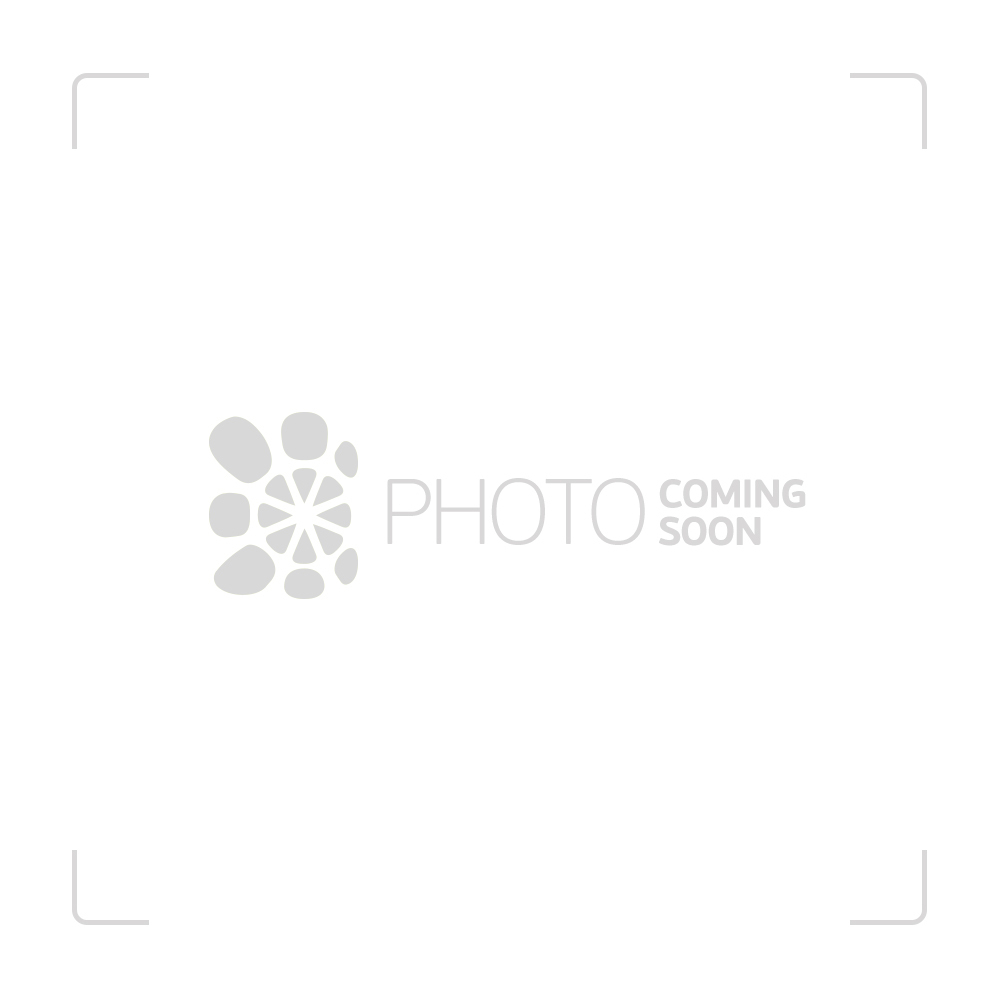