Mike Tyson has lived one rollercoaster ride of a life over the years. During his professional boxing career, he claimed the title for youngest heavyweight champ ever at just 20-years-old, and he remained the world’s undisputed king of the heavyweight division until the early 2000s.

After his boxing career nose-dove in the late ‘90s, Tyson sought redemption by becoming a missionary in Burma. A veritable Renaissance man, during his post-boxing days he worked as a professional pidgeon caretaker; performed a one-man Broadway show about his life; was featured on a Madonna song, starred in iconic comedy and martial arts films; founded his own boxing promotion company, Iron Mike Productions; runs Tyson Ranch, a California pot farm that doubles as a weed resort; and also hosts his own podcast, Hotboxin’ with Iron Mike.

But for this fresh episode of GGN, the Dynamite Kid is the one being interviewed — and by none other than Uncle Snoop himself.


The no-holds-barred interview sounded off with the two ganja entrepreneurs discussing their respective legal weed companies while blazing a couple of blunts.

“You ever think how life is going to be once your product really hits [after legalization]?” Tyson asked. “That’s gonna be a really different life for you.”

“It’s gonna be like Seagram’s,” Snoop said of his cannabis company, LBS. “Marlboro. Brands of that nature.”

“How you think you’re gonna handle that, though?”

“I think I’m gonna pass it down to my grandkids. I’m a grandfather now,” Snoop continued. “I wanna make sure my grandkids and generations after me don’t have to struggle like I did. I just want to leave something for them foundation-wise that can outlive me.” 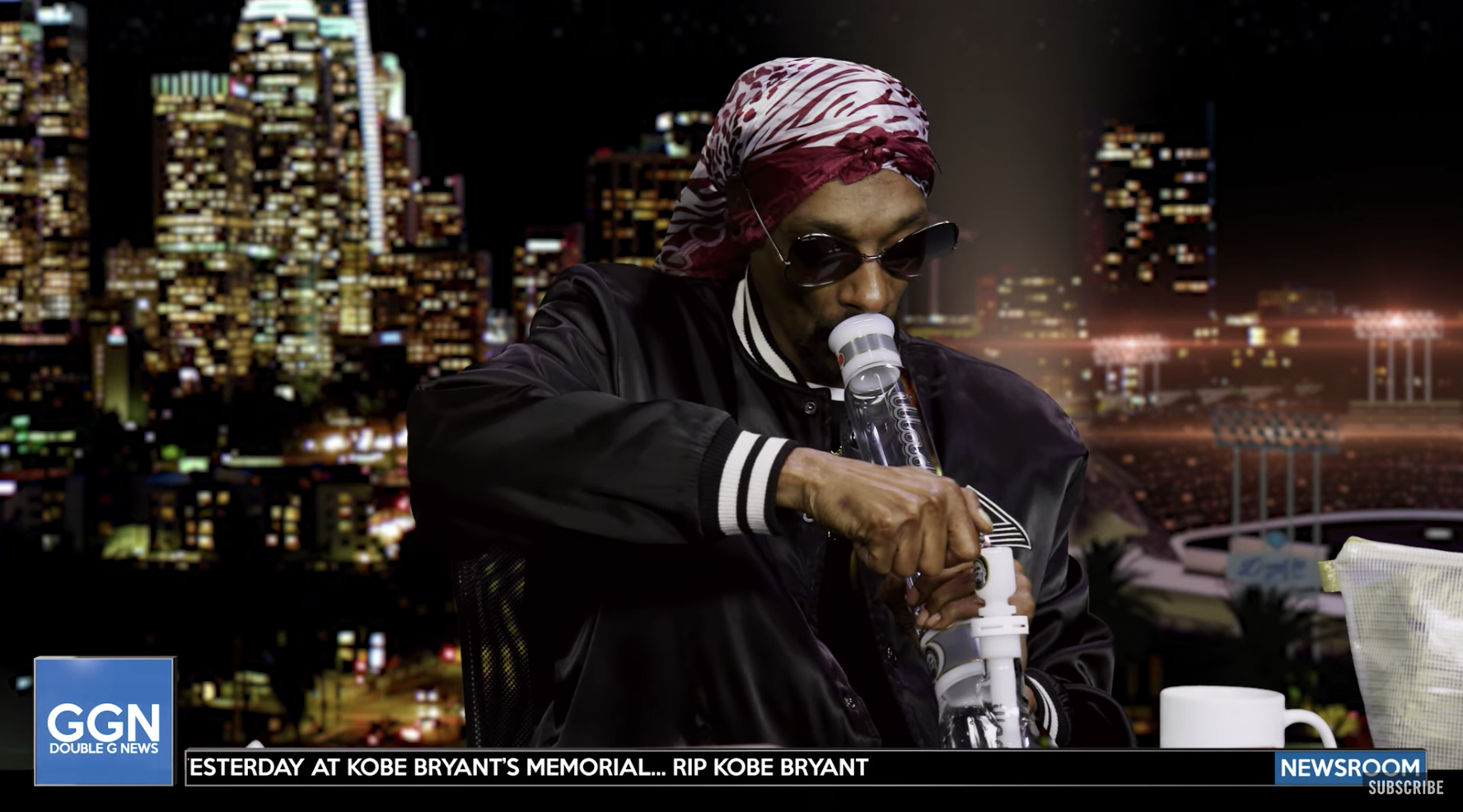 Of course, the two blunted businessmen didn’t just talk about the bud business the entire time. At one point, Tyson shared some new tales from his years as the world’s most famous — and feared — fighter.

“I noticed in your early fights, you’d f*ck somebody up, but then you’d be gentle as f*ck after the fight,” Snoop said before imitating Tyson’s voice. “Like, ‘Hey, I think that was a great fight….’ You just beat my ass! The f*ck is you talkin’ about!” 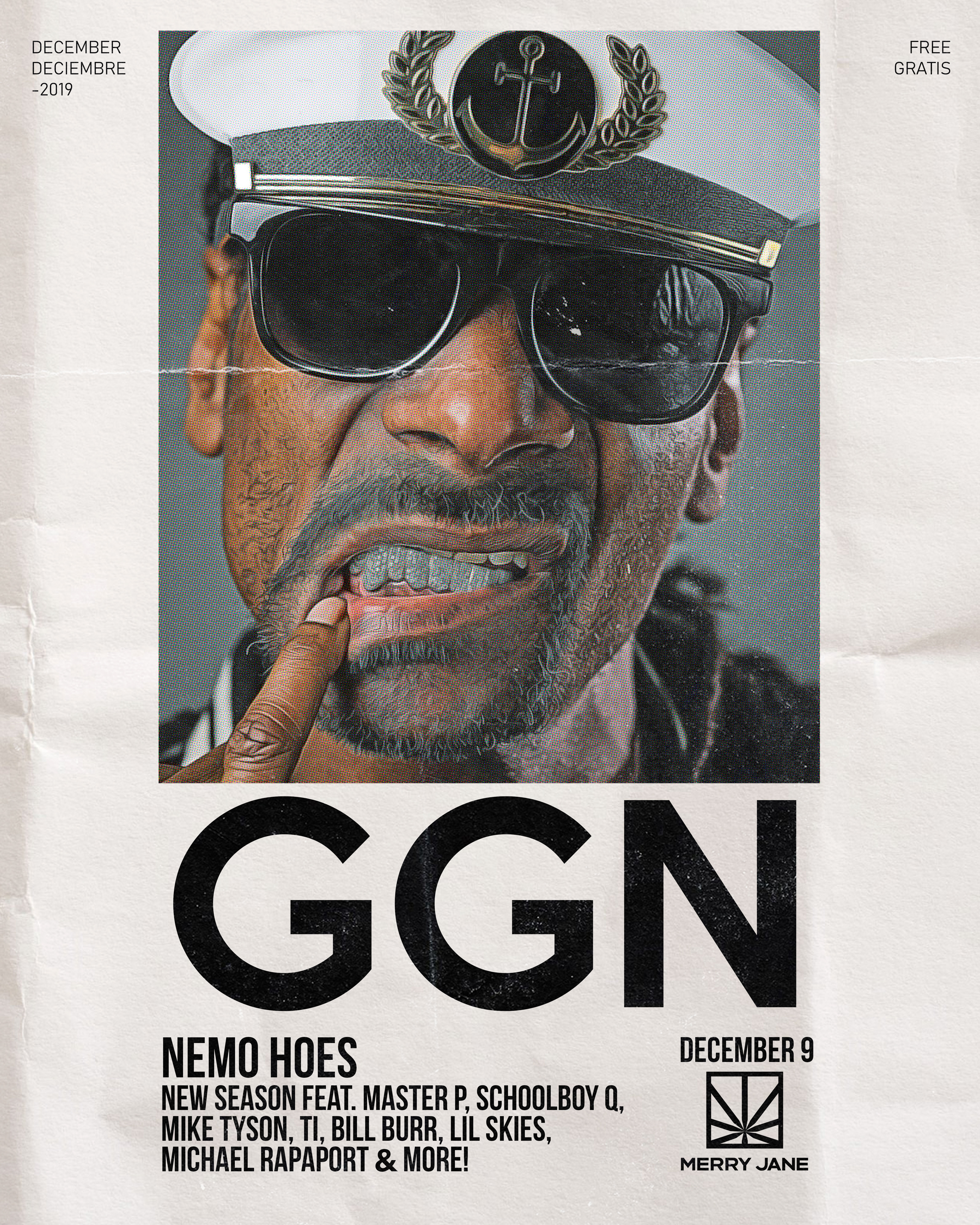 Catch the latest episode of GGN above to watch Tyson and Snoop discuss Run DMC’s legendary ability to control the crowd, Tupac’s visit to Tyson while the boxer was incarcerated, LL Cool J’s family legacy of boxing that goes back centuries, and even more inside stories from the world of Iron Mike.