Let’s face it. If you smoke a lot of cannabis flower, you’ve seen your fair share of weed stems. And if you have your own homegrow, you've likely ended up with the skeletons of entire plants after harvest time. So, what can you do with all these extra plant pieces?

Most people consider weed stems trash, but they don’t have to be destined for a landfill after they’ve been stripped of buds and leaves. Cannabis spurs creativity, and smokers have come up with several ways to put their weed stems to use instead of throwing them away. Sure, we all know stems can make great weed tea. But that’s just one way to utilize them.

Unfortunately, most weed stems don’t produce THC-rich trichomes or other cannabinoids, so they aren’t the best way to cop a buzz. But if your pot stems are from inside buds or feel sticky, there’s likely to be some residue that will contain THC. And, if you have other garden byproducts such as trim, leaves, or even popcorn nugs, you can mix them all together for added potency. But stems can be used in other ways that don’t involve trying to squeeze out every last bit of THC from them. If you don't want to waste your stems, consider these ideas before tossing the bones of your nugs in the trash. 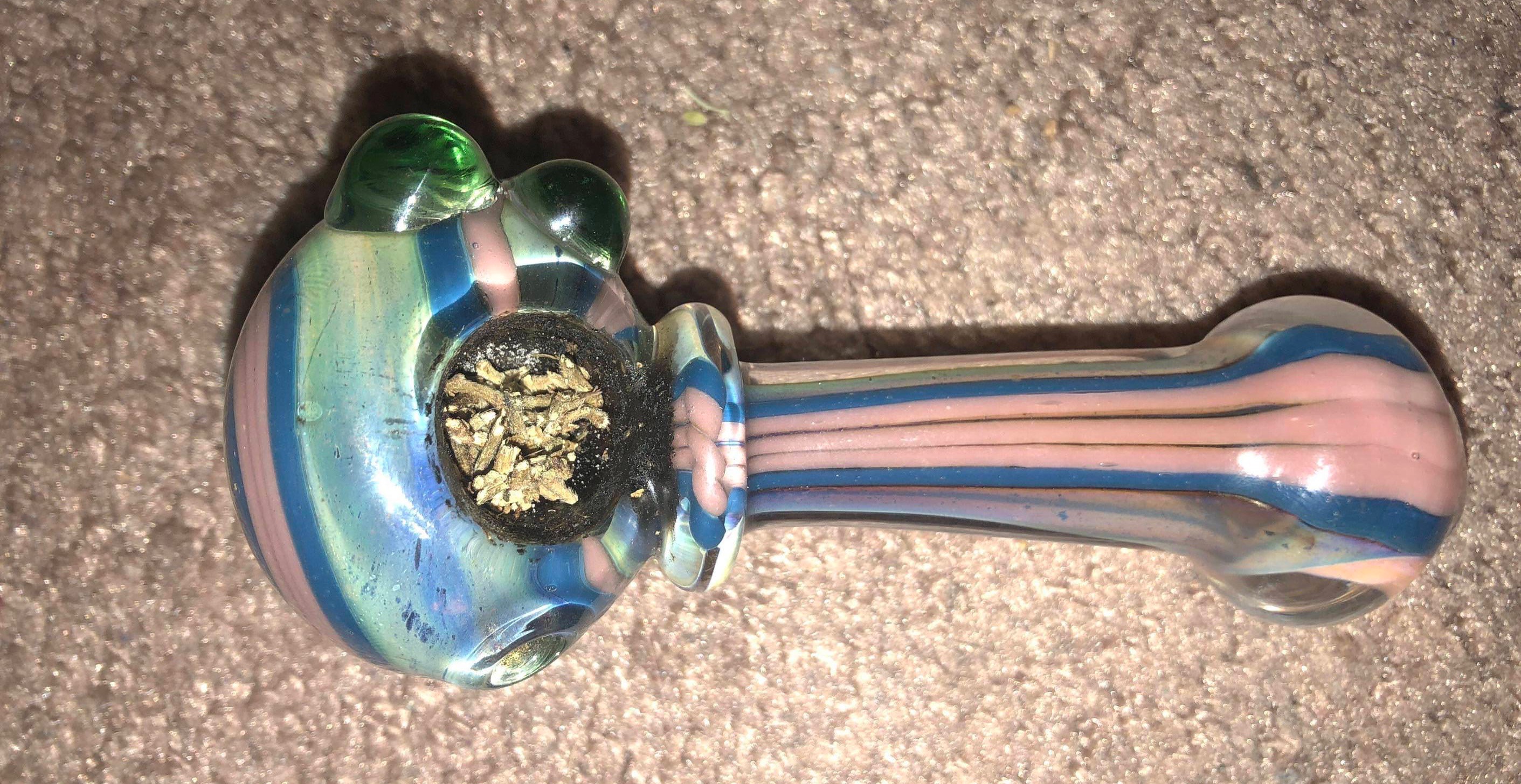 It’s not the tastiest option, but you can smoke your weed stems, especially the smaller ones. The smoke will be harsh and probably taste like straight plant matter, but if you smoke enough, you might catch a high. If you smoke a lot, you might not feel anything. If you’re a THC lightweight, you’ll probably catch a high. If nothing else, it will give you something to do until the plug comes through.

Ideally, you’ll want to grind them good. They also need to be dry in order to burn well. If you sense that smoking stems might be in your near future, it’s probably best to start early and mix them in with the herb you have left to make your flower or shake last longer. It’ll mostly just be filler, but at least you’ll boost the volume of your joints or bong hits unit you re-up. 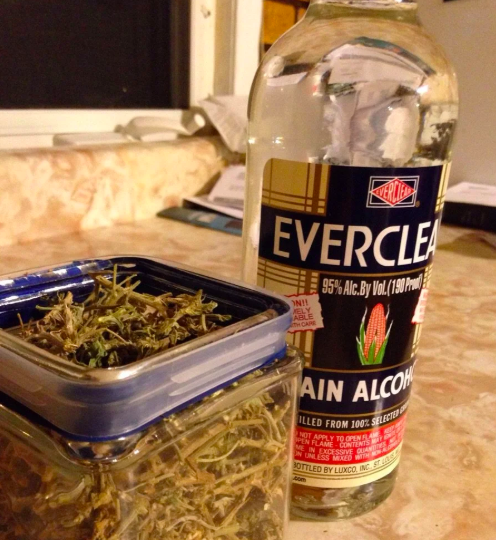 Using alcohol to make a tincture is probably the best way to get the last bit of cannabinoids and other botanical molecules from your weed stems. Use strong drinking alcohol of 100 proof or higher. Or, better yet, buy food-grade ethanol that is 95 to 100 percent alcohol from a laboratory supply company.

Start by decarboxylating the stems with gentle heat and then break them up so the pieces fit in a mason jar. Avoid grinding because you’ll end up with a lot of sediment in your tincture, even after filtering. Fill the jar with the alcohol and store tightly covered. Let the weed stems steep in the alcohol for a few days to a few weeks, depending on how strong you want the tincture. You’ll get a more potent tincture if you add some trim or throw in a few buds.

If you’d rather avoid the alcohol of a cannabis tincture, you can also use your weed stems to infuse butter, coconut oil, or another fat. While alcohol is a better solvent and will extract a wider range of botanicals, a fat will bind with the cannabinoids in your stems.

Just like the tincture, decarb the stems before making your infusion. Gently simmer the stems and any other cannabis you might have for two or more hours. After cooling, the butter or oil can be incorporated into your favorite recipes. Infused coconut oil can also be a medicated base for topicals. 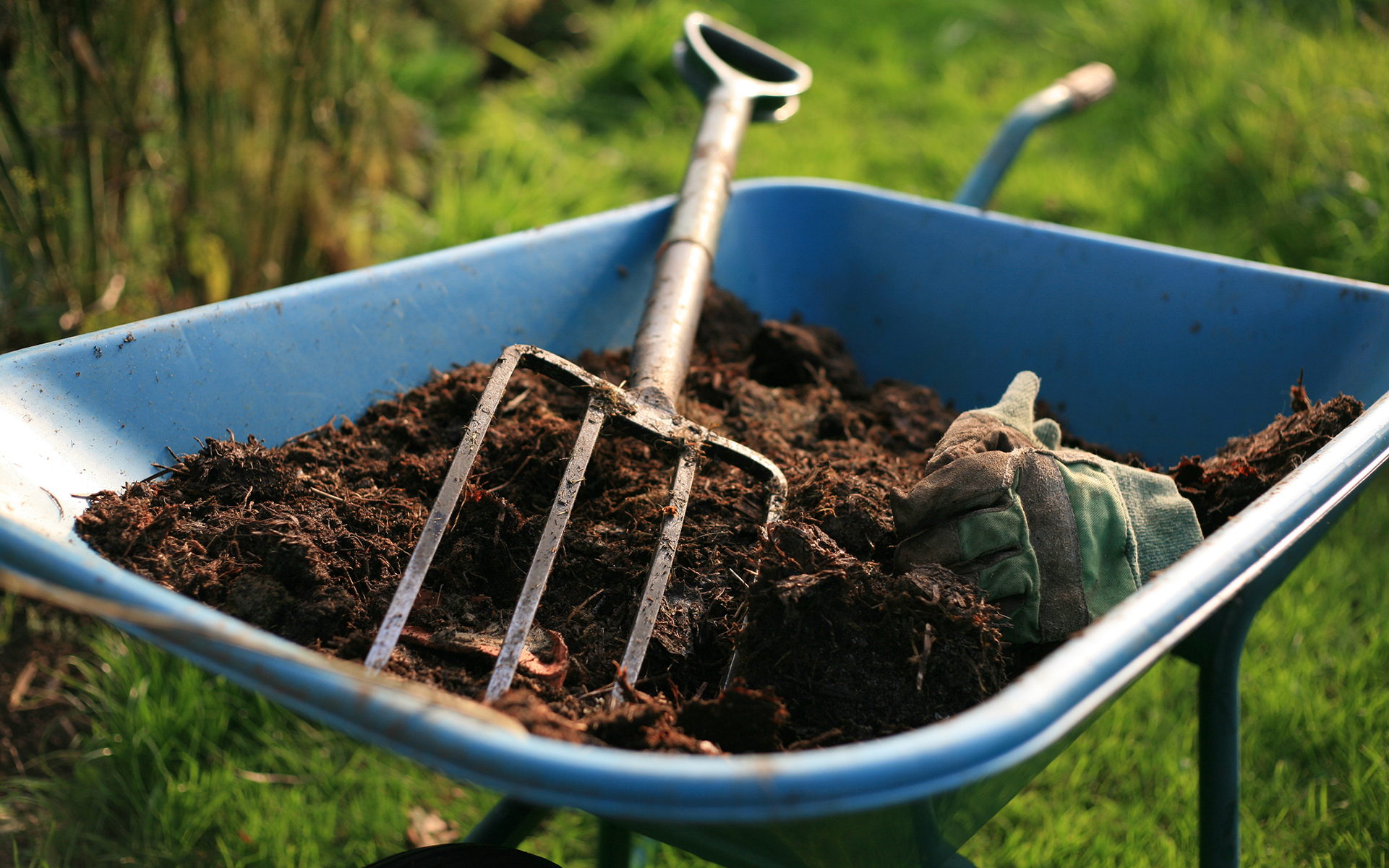 If you’d rather not go through the trouble of trying to wring the last bit of THC out your weed stems, you can compost them. If you have your own pot garden, you’ll produce a lot a plant material, including stems, that can become a source of valuable nutrients for cannabis or other plants. Chopping up larger stems before adding them to the compost bin will help them break down faster. Be sure to turn the compost from time to time as it ages to help things along. Stems or other material that is infested with pests or pathogens should go into the trash instead of the compost bin. 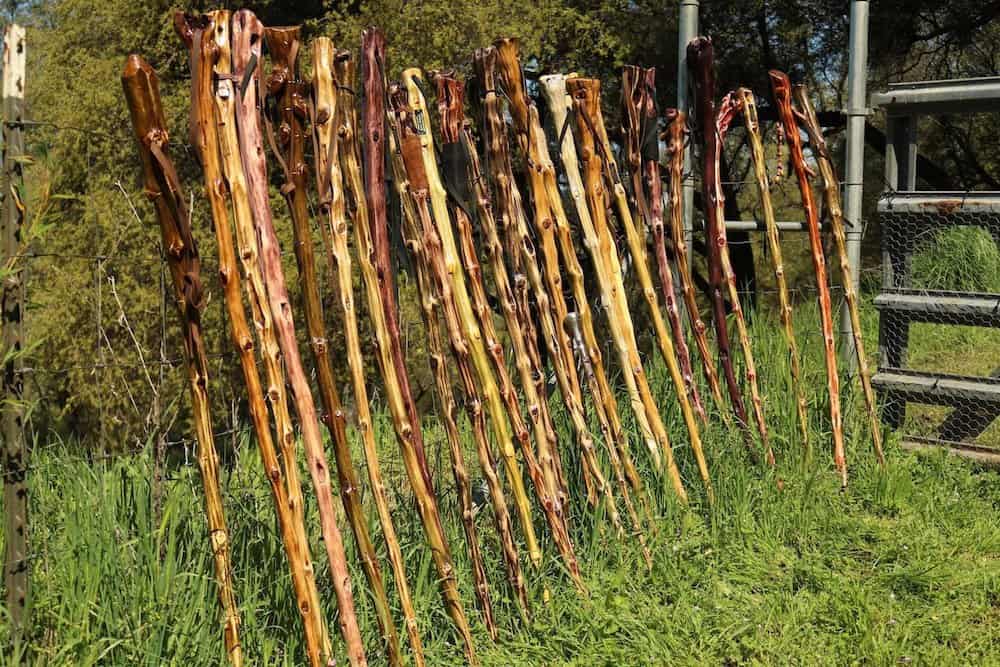 Of course, your imagination is the only limit to what can be done with weed stems. The varying shades of color and different thicknesses of weed stems make them a worthy candidate as a medium in visual arts projects. Long, narrow stems from freshly harvested plants can be used as skewers for roasting hot dogs or marshmallows around the fire pit. The company, Strain Canes, makes use of the stalks of their cannabis plants by turning them into ornate walking sticks. Thinner, supple weed stems can be woven into baskets. Or you could... the list goes on.