For decades, governments and academics told us that smoking weed would lower our IQs, slow our reflexes, and even destroy our brain cells. These Reefer Madness-like claims were based on faulty studies, and they ignore new research that not only suggests cannabis doesn’t harm the brain, but that the plant could potentially regenerate brain cells, too.

The process where cannabis could repair our brains is called neurogenesis. That means cannabis may regrow brain and nerve cells contained in the spinal cord and found throughout the rest of the body. The science remains contentious, but practically every month a new study comes out supporting the weed-enhances-neurogenesis side of the debate. 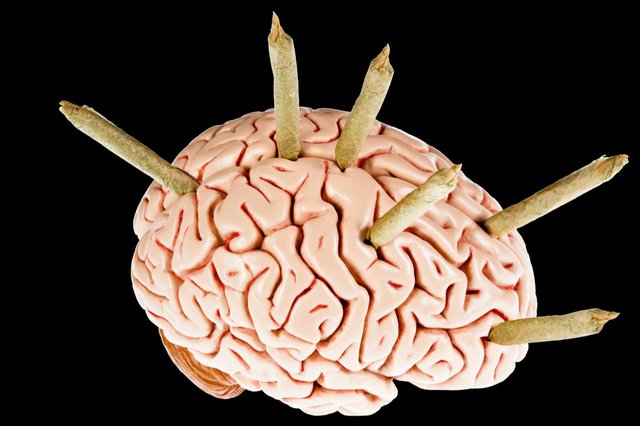 First off, let’s get rid of any misconceptions you may hold regarding marijuana and brain damage.

Science has long debunked the myth that cannabis causes us to lose brain cells. This myth started in Egypt when the North African nation was under British imperial rule. Back then, a single British doctor concluded that hash smoking made Cairo’s residents go crazy. The myth later spread through the United Nations and ended up catching Harry Anslinger’s ear in the US, the architect of Reefer Madness in the 1930s, as well as the catalyst for cannabis prohibition. Anslinger used the Egyptian marijuana madness claims to spread lies that weed made black and brown men turn into axe-wielding rapists — supposedly due to brain damage caused by blazing joints.

In the late ‘60s, shortly after Anslinger’s Marihuana Tax Act was ruled unconstitutional by the US Supreme Court, President Nixon rigged a scientific study using rhesus monkeys to falsely show that pot killed brain cells. Years later, neuroscientists commissioned by Playboy magazine found that the experiment suffocated the monkeys with ungodly amounts of smoke, which likely caused their brain damage. Regardless, the US government continued funding research that linked lower IQs to pot smoking, which have never, ever demonstrated causation, only correlation.

Recently, twins studies — a gold standard for scientific research in humans — have found that cannabis does not lower IQ nor does it harm the brain. Furthermore, brain scans of cannabis users also fail to show any significant differences between tokers’ brains and those of non-tokers.

The evidence remains inconclusive for marijuana’s neurogenerative properties, but keep in mind this field is still new. Prohibition stifled opportunities for research into cannabis’s positive health effects, though that’s rapidly changing as legalization sweeps the planet. 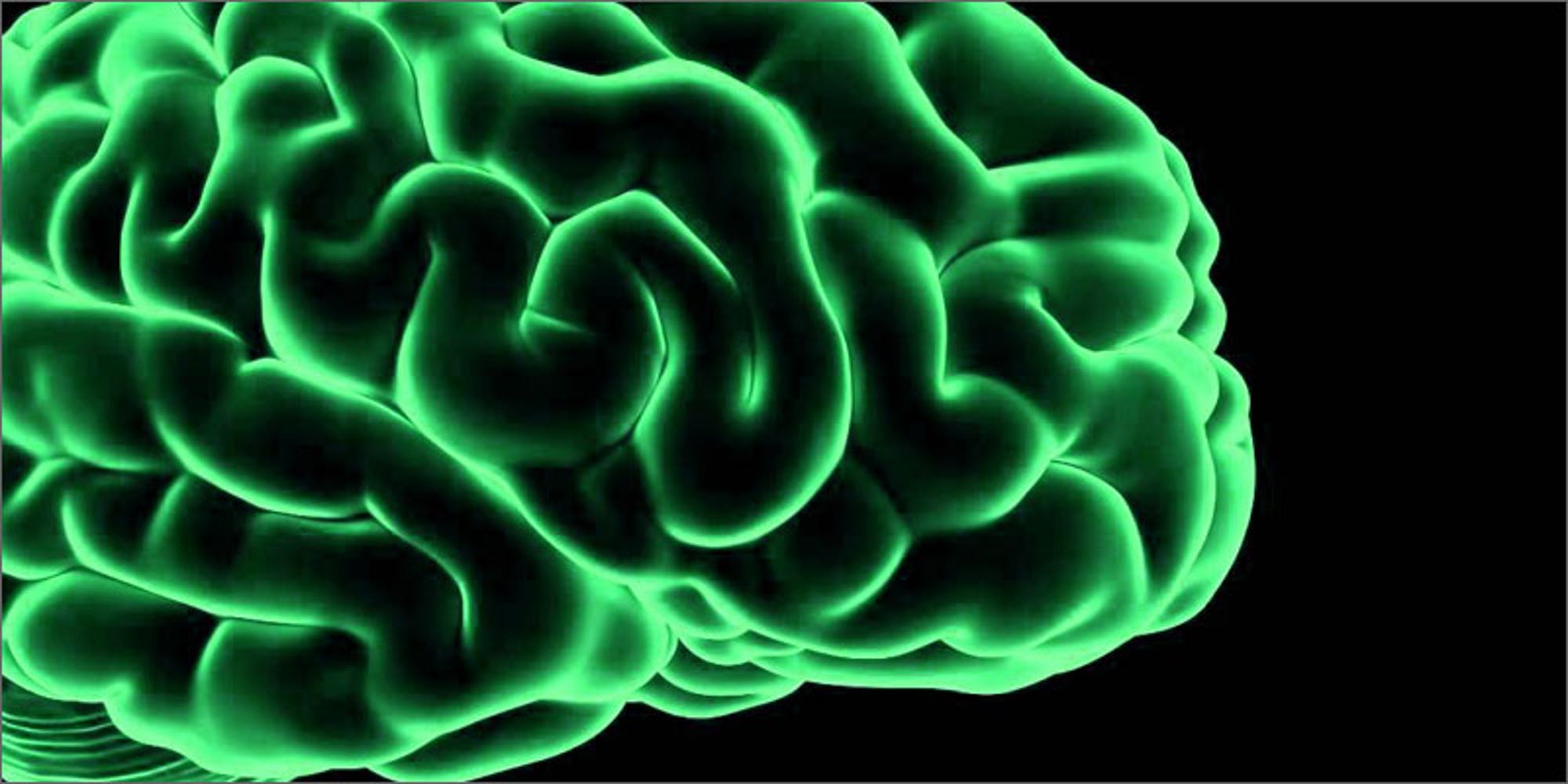 A 2010 study from Australia discovered long-term cannabis users possessed better memories than non-users. The researchers thought maybe tokers’ brains adapted over time to cannabis use, forming new neural pathways to accommodate poorer short-term memory caused by weed. However, neurogenesis could also explain why potheads performed better at some memory tests than non-tokers did. 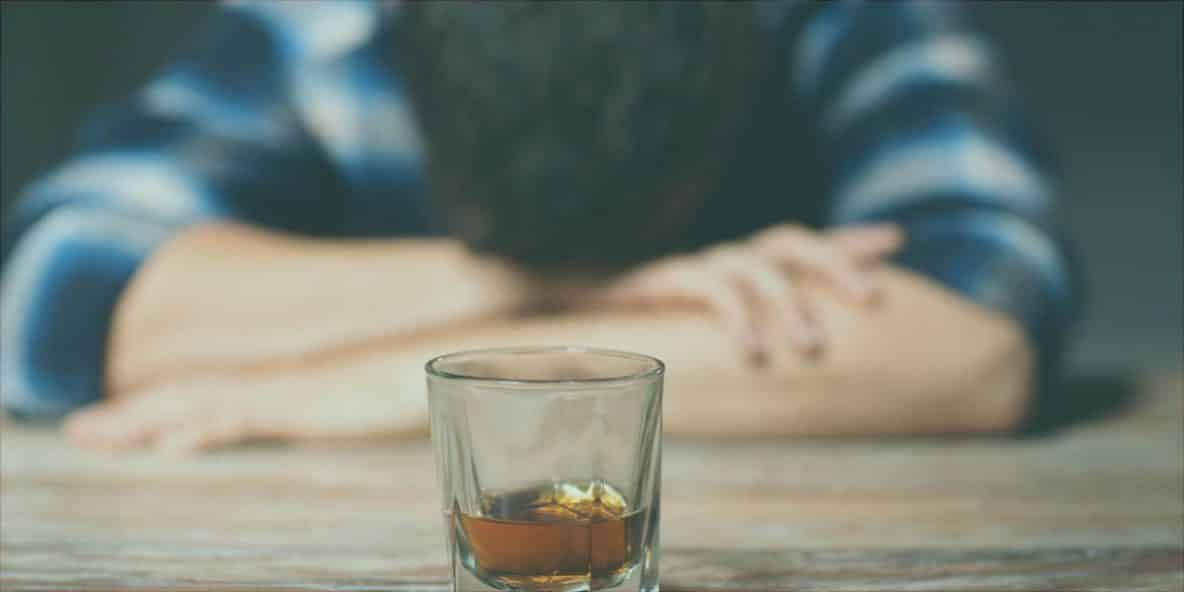 A 2015 European study found that activating the body’s natural weed receptors healed rat brains from alcohol-induced damage. It’s important to note this experiment didn’t use cannabinoids found in the plant, like THC or CBD, but used synthetic cannabinoids to activate the brain’s CB receptors. The researchers discovered that activating these receptors made the rats consume more alcohol than usual, but combining CB receptor activation with alcohol use reversed much of the damage caused by the booze. 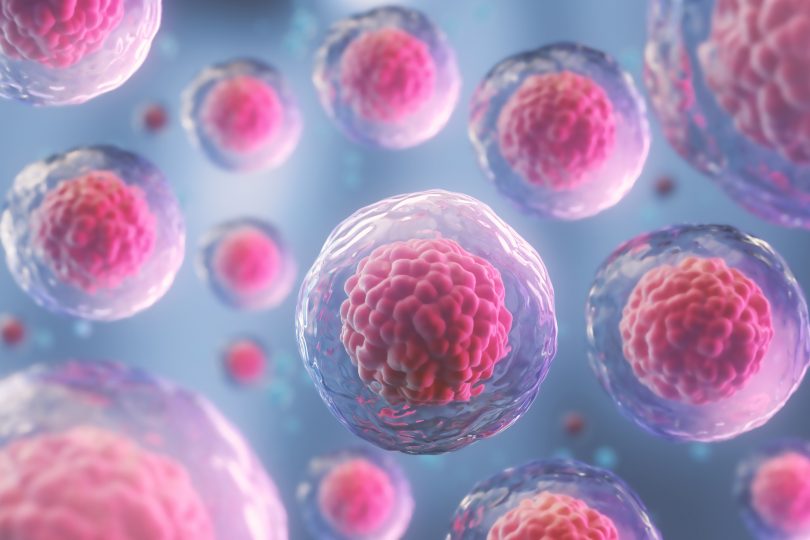 Stem cells could revolutionize modern medicine, but research on these potentially life-saving treatments has been constantly restricted by religious fundamentalists and their cronies in the US government. Regardless, one 2013 study discovered that blocking CB receptors with drugs reduced the formation of new neural stem cells, the cells that eventually develop into brain and nerve cells.

The researchers concluded that stimulating the body’s endocannabinoid system could potentially encourage the growth of new neural stem cells, which is basically neurogenesis. A study published last year confirmed that cannabinoids stimulate neural stem cell growth. Then, a separate study published last month found that cannabinoids in weed could stimulate the growth other stem cells responsible for regulating our hormones. So, the 2013 study authors may have been onto something. 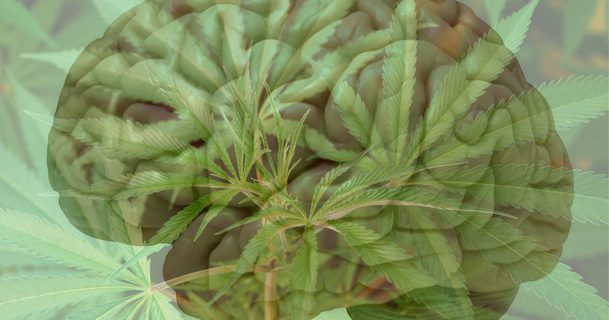 Neuroscientists know that a region of the brain called the hippocampus is responsible for regrowing new brain cells in humans and other mammals. However, how the hippocampus does this and to what extent remains a mystery. A 2015 joint study of Chinese, American, and Canadian scientists used synthetic cannabinoids to regrow hippocampal cells in rats. Of course, rats aren’t people, and synthetic cannabinoids aren’t the same as the ones found naturally in the plant, but the results suggest that stimulating CB receptors triggers neurogenesis. 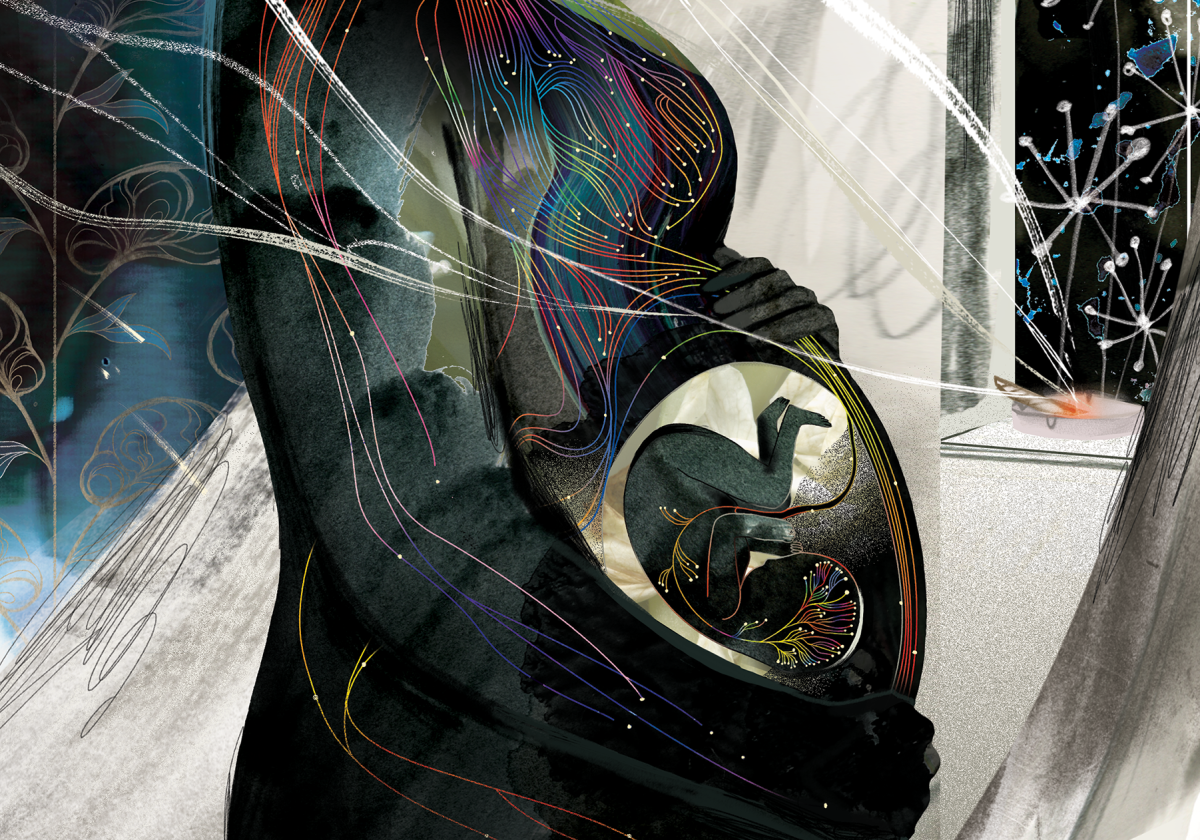 There’s a protein in the mammalian brain called Shh, or Sonic Hedgehog (I’m not joking), that’s responsible for forming the nervous system in embryos. Scientists are still working this out, but it looks like the endocannabinoid system (present in all mammals) directs Shh activity, again suggesting that cannabis could help repair the brain, even in unborn animals and humans.


What Does All of This Mean?

Right now, it means nothing. Until scientists can perform more experiments to test marijuana’s cannabinoids in the human brain, we don’t know for sure if smoking joints or downing edibles can trigger or enhance neurogenesis. But given that cannabis appears to slow the onset of neurodegenerative diseases like Alzheimer’s, the research, right now, looks extremely promising.

If you’re wondering if smoking a bunch of weed will make you smarter, the short answer is: Probably not. Intelligence has less to do with the number of brain cells in your head and a lot more to do with how many connections there are among your brain cells. In other words, you get smarter by thinking and learning in a self-aware fashion. There’s not yet a magic pill (or weed strain) that can increase your intelligence while you otherwise do absolutely nothing. But at the very least, it's safe to say that toking up will not harm your brain or IQ.