America’s latest pop culture phenomenon is getting its own cannabis industry crossover. In an effort to cash in on the popularity of the Netflix docuseries Tiger King, multi-state legal weed operator Moxie is releasing cannabis concentrates in two new hybrid strains, Tiger’s Blood and Cool Cat Cush.

According to concurrent reports from Benzinga and VegNews, Moxie is releasing a limited run of 1,600 grams of each concentrate. In addition to the Tiger King-themed strain names, the company will do its part to help correct some of the animal abuse depicted in the show by donating $1 from each gram sold to the Tiger Protection Fund, a big cat-specific subset of the World Wildlife Fund.

“The series shed light on the terrible living conditions and deplorable exploitation of tigers in captivity,” Moxie Head of Marketing Tessa Adams told VegNews. “We felt compelled to pair with the World Wildlife Fund for this project because our mission is to give back in whatever meaningful ways we can. We hope that people don’t forget about the animals, as they became our primary focus as the season went on.” 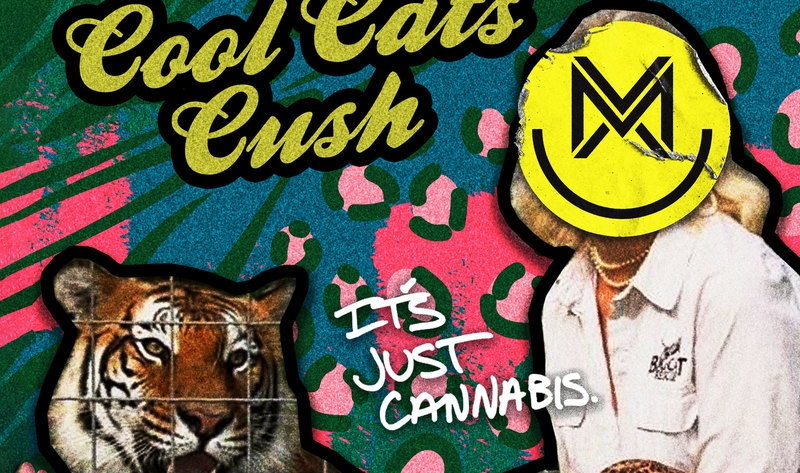 In case you’ve slept on it, Tiger King centers on a feud in the world of big cat sanctuaries and private zoos. The saga between Oklahoma zoo owner and convicted felon Joseph Allen Maldonado-Passage (aka Joe Exotic) and his nemesis, Florida Big Cat Rescue sanctuary owner Carole Baskin, has been a viral sensation since quarantine began. The show was so successful that Netflix plans to release a biopic in the future.

And while Moxie is the first legal cannabis brand to get on the tiger train, the same cannot be said for unlicensed weed producers. “Joe Exotic Carts” have already appeared online, though it’s unclear if the black market vape pens are real or just Photoshopped images.

Moxie’s Tiger’s Blood and Cool Cat Cush concentrates will be released at dispensaries across California this week, so hurry to your favorite pot shop or delivery service, because once the limited run sells out, the strains will be extinct forever. 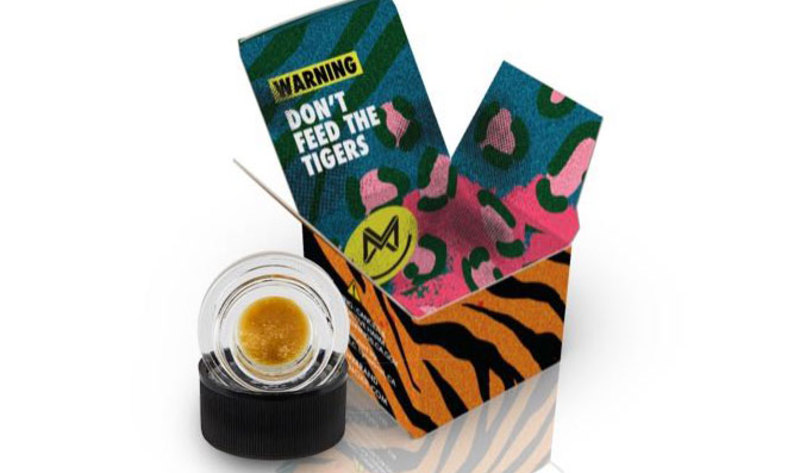